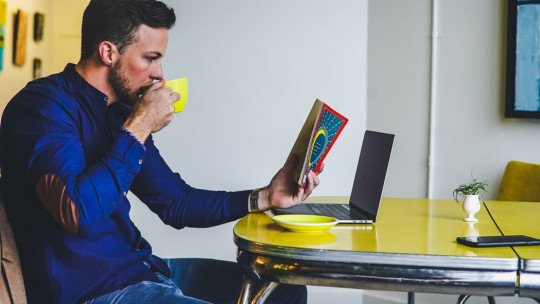 Human beings never stop learning . Whether at school, at home, with family, or in the street, with friends and other acquaintances, we can nourish ourselves with new knowledge that is useful for our daily lives.

Everyday situations provide knowledge, and the Problem-Based Learning (PBL) approach takes this into account. This method aims to confront the student with real situations, investigate them and, through the use of critical judgement, learn autonomously and cooperatively.

The number of problem situations that can arise is infinite. In this article we are going to look at 10 problem-based learning cases and some of the concepts that can be taught through them.

A low-income family wants to buy everything they need, but not spend more than they can afford.

Students can ask themselves several questions: what are staple foods? what are their properties? how to make the purchase as cheap as possible?

Based on these questions they can investigate the nutrients in foods and determine which are expendable. In addition, this exercise leaves the option of doing some field work, going to the supermarkets and comparing the prices of the products .

This knowledge is useful since they learn what the basic foods are, as well as being able to apply the new knowledge acquired and savings strategies in their day-to-day lives. 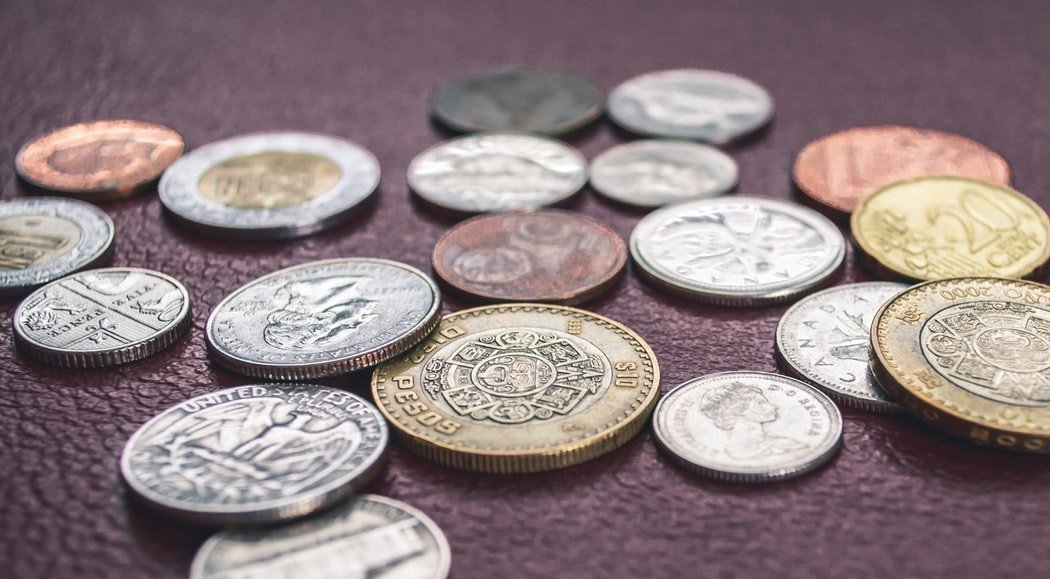 There is a plague of mosquitoes in a village, affecting tourism and damaging the health of the inhabitants.

Some questions students may ask themselves: how do mosquitoes reproduce? are they typical of the area? has there been torrential rain? stagnant water? what insecticides are usually used in the village?

From here, they can draw up an action plan to reduce the number of insects, as well as how to teach people how to deal with the problem in the future.

3. Safety: Evacuation of an institute

A high school has suffered a fire and the evacuation plan has been a disaster: the emergency doors were blocked , there was pushing and the students inhaled a lot of smoke.

The plan is being reworked to prevent this from happening again. Students can ask themselves what went wrong last time, if the emergency signs were properly placed, if the educational staff had clear roles in case of evacuation…

The same student can investigate the evacuation plan of their school. Find out where the emergency exits are and learn the safety signs. They can contact the fire department and the police to explain what to do in case of an emergency and how not to act.

To understand concepts like heartburn/basicity the example of heartburn is quite recurrent .

There are acids in the stomach that digest food, which are affected by the type of diet. Students can indicate when they have felt this pain, and what they had eaten when it happened.

They can learn about how antacids work, make a model of a stomach and add different foods to see how acids react…

Based on this example, not only do we learn about chemical concepts, but also about proper eating habits to avoid the burning sickness.

Why is trying to kill a fly by hand less effective than doing so with a fly swatter? This question can be asked to introduce the concept of aerodynamics.

Students can try to explain why this is so in a practical way by making their own fly swatters and see how to make them as effective as possible.

Although it seems a very simple example of problem-based learning, having to make a fly swatter is not easy if you don’t know the reason for its design, allowing students to experiment and participate in their own learning.

A new hospital has been built and new staff are being sought . The idea is to select new employees by administering sets of questionnaires.

Students should investigate which tests are most appropriate for the selection of health care personnel. They must classify these questionnaires themselves and determine which ones they should use for the task at hand.

By doing this, instead of having to memorize lists of questionnaires, students become part of their own learning, and conduct in-depth research that allows them to become familiar with different assessment tools. 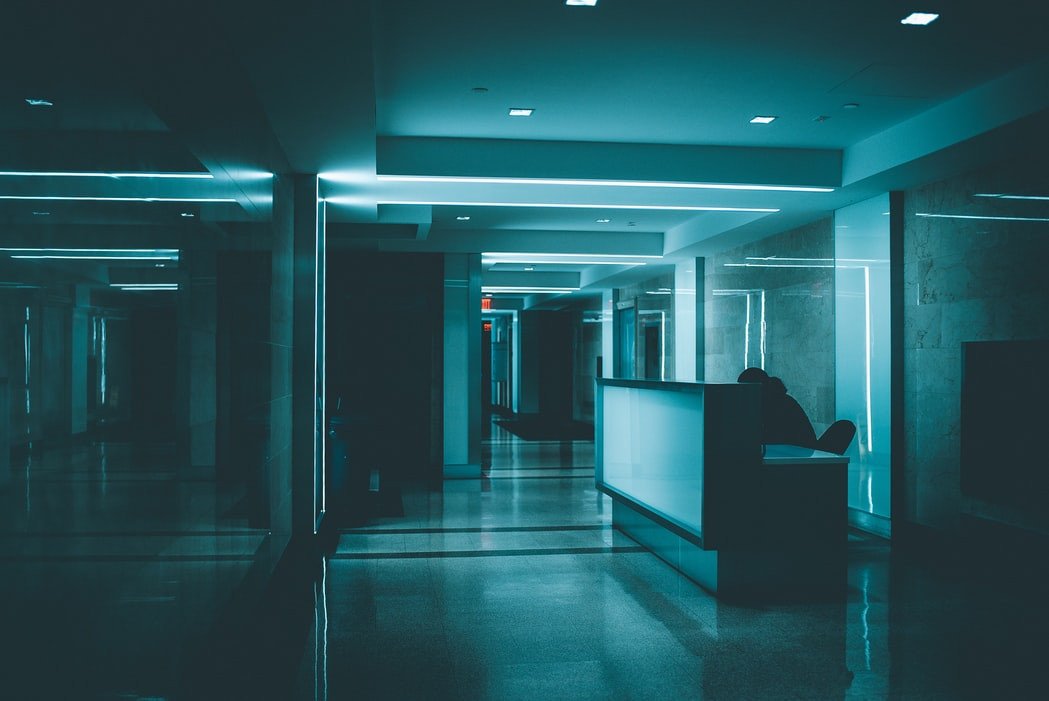 Instead of teaching formulas for each type of triangle, you can familiarize elementary school children with concepts such as area and perimeter by playing tangram .

Different figures are presented on the board and each child has a set of tangrams. The children have to imitate the figures.

Once you have learned the different types of triangles, you can introduce the mathematical concepts by looking for real-life triangular shapes and forming groups to measure the sides of each triangle. In this way the students learn in a group and interactive way.

Instead of teaching the classic and heavy trigonometric formulas, you can propose to go to the street and calculate the height of the buildings .

The students are separated into groups, and each group must measure the shadow of the buildings and the degree of inclination. From this information you can calculate heights, as well as relate the new learning to real-life objects and relate it to concepts learned in previous courses: Pythagorean theorem, inclination, distance…

Knowing the problem situation, students may wonder if the pipes are broken, if the water source is drying up…

You can also ask yourself if the diverted river is really the same source of drinking water, how the sources can be improved, what to do to increase the vegetation in the area.

A director wants to make a film about Ancient Greece. Although the script is totally invented, he wants the setting and the traditions represented to be as realistic as possible.

The students act as if they were fine arts consultants . They should document what the buildings looked like in classical times. They should read the script and find out which would be the most suitable places to represent the scenes of the film.