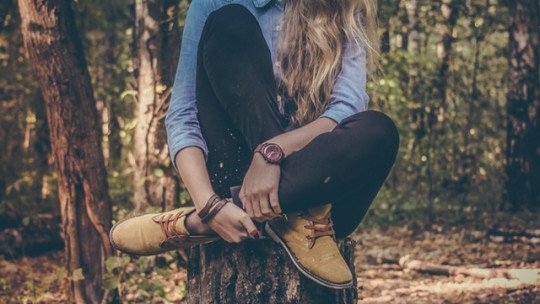 Sandro and Sonia fell in love during their high school years. After finishing university, they both found work. At the age of 26, they had a stable life and decided to get married, so they consummated their marriage. But after more than ten years of a near-perfect relationship, their marriage went through a period of crisis, which led Sonia to be unfaithful.

Recommended article: “Infidelity: the second most important problem in relationships”

Loss of trust can mean the end of a relationship

In fact, in both friendship and couple relationships, the lack of trust can lead to a total break , since the degree of intimacy that existed between both actors can no longer be recovered. Sometimes, we may regret something we have done that has meant that the other person no longer trusts us . If you feel identified and want to regain the trust of that person you care so much about, follow these tips:

2. Talk about what made you do it

Now that you have admitted your mistake, it’s time to talk about what led you to do it . This way the other person might even understand you. It is common for us to be defensive when we have relationship problems, and many times the solution was simply communication. Talking about your feelings and thoughts on the subject may make the other person think again, because they may also be partly to blame for what happened.

Being humble is an important point in regaining someone’s trust , because if you get defensive, the conflict can become even greater. Your aim is that you can talk about what happened and that you are seen as a person who makes mistakes like any other human being. So don’t let him see you as a bad person. In fact, you may even have to bite your tongue at first to get over the initial anger.

If you want to regain someone’s trust you need to let time pass and be patient . If that person who means so much to you feels betrayed by the way you have behaved, you will need time for the wounds to heal. Don’t expect everything to go back to normal overnight.

If you have managed to get the other person to give you another chance, it is time to make some noticeable changes and to show them that they have not made a mistake by trusting you again . Now is the time to show, not only in words but also in deeds, how much you care about that person. In this way he will not regret having forgiven you.

And the reason it’s easier for him to stop trusting you is because you’ve given him reason to doubt. Now any lie will be seen as another great betrayal. So don’t play with fire and be honest. Otherwise you will suffer the consequences of your actions.