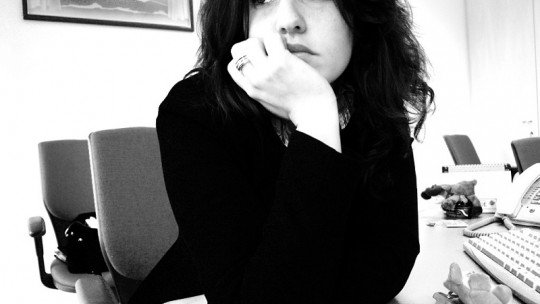 As we already commented in the article ‘Burnout syndrome: how to detect it and take action’, stress and job satisfaction have become an important factor during the last decades in the labour context.

Burnout is among the most difficult problems in the field of occupational safety and health, as it affects people and organisations in a significant way.

Boredom at work and occupational health

In recent years, occupational health experts are warning of another phenomenon that has a negative impact on the well-being of many employees, the ” Boreout Syndrome “. This syndrome, coined by Philippe Rothlin and Peter R. Werder in 2007, is the opposite of “being burnt out”, and is characterised by “chronic boredom”. Burnout and Boreout are opposite ends of a continuum, but both are equally harmful to the health of workers , i.e. they are two sides of the same coin.

While many may think that doing nothing at work is a dream come true, the reality is totally different: the obligation to be at work for hours without knowing what to do is a demoralizing situation. In addition, Boreout Syndrome can trigger what human resource experts call “workplace absenteeism.

A study by Dan Malachowski found that 33% of respondents felt that their work was not challenging and that they spent an average of two hours a day killing time on social networks . The same research stated that 15% of office staff worldwide are bored by their work. Another survey, this time by the consulting firm TMI, found that 80% of staff did not feel involved in their work, were indifferent to the successes and failures of their organization.

How does this syndrome manifest itself?

The Boreout has 3 characteristics that Philippe Rothlin and Peter R. Werder describe in their book “The New Boreout Work Syndrome” published in 2009

1. Undemanding , with repetitive and monotonous tasks. Performing meaningless tasks. Gives the impression of being able to give or not giving all that one can give. Feeling of being wasted.

2. Boredom , defined as a state of mind of listlessness, apathy and doubt because the employee does not know what to do during the day.

3. Disinterest , for lack of identification with the work

The causes of Boreout

According to the same authors, this syndrome occurs for several reasons:

Although it may seem that the employee who suffers Boreout is simply lazy, in reality it is a failure in the human resources policy of the company. Good practices in personnel management are important for the future development of this phenomenon among employees. In this way, a correct selection process will allow the incorporation of a suitable candidate and will have repercussions on their future performance. When we talk about a correct selection process, we are talking about a process that takes into account both the needs of the job, the needs of the worker and the needs of the organization.

Good people management involves keeping workloads up to date according to the type of tasks being carried out and taking into account the importance of the leader in minimising the impact of Boreout on the company. It is a guarantee of health in the company to keep the worker motivated and to be able to influence his activity in a positive way.