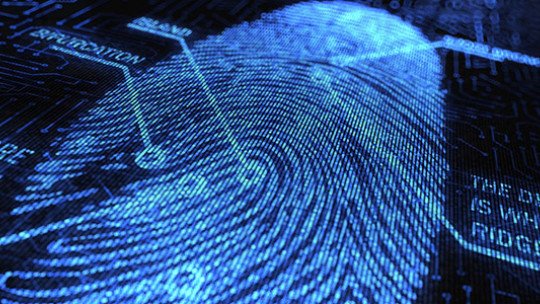 With the growing popularity of dramatic series that involve solving crimes, chasing criminals or trying to get into their minds to take them a step forward, we believe we are familiar with the term criminology , claiming that it is a science whose sole purpose is to solve the crime perpetrated.

And although criminal investigation is one of its functions, it should be noted that criminology is not reduced exclusively to this field but has a wide possibility of being used and applied for the benefit of society .

It was Rafaelle Garofalo, an Italian jurist, who first coined the term criminology , whose etymological meaning derives from the Latin criminis (crime) and from the Greek logos (treatise or study) so that its purest definition is “study of crime”. But attributing this definition to the criminological task would be too vague.

Criminology is an inter and multidisciplinary science whose purpose is the study, analysis, intervention, prevention and prophylaxis of both crime and criminality . Therefore, the object of study of criminology would be antisocial behavior, those behaviors that deviate from what is normally accepted by society and that even attempt against its integrity, starting from the premise that man is a biopsychosocial being and, therefore, crime as a human behavior must be explained as a phenomenon that encompasses biological, psychological and sociological aspects.

Applications, and functions of criminology

While it is true that criminology can be applied to processes of criminal investigation and assistance to the justice system, such as the preparation of expert reports, the collection, packaging and study of evidence, the issuance of reports, criminal profiling, social rehabilitation, prison treatment, among others , it is important to clarify that these tasks correspond only to the work of the criminologist in the public sphere. On the other hand, since crime is a social, global and complex phenomenon, the private sector also demands its work . Companies such as banks and insurance companies request experts in criminology for the investigation of suspicious bank movements to identify whether some suspicious transactions are being obtained or used for illicit purposes such as financing of terrorism or money laundering; they also request the criminologist to analyze the risks to which an asset to be insured is exposed, to investigate a claim that is insured, the verification and analysis of documents and signatures and even at the time of recruiting personnel.

Demand and field of work of the criminologist

In this present time in which, unfortunately, it seems that criminality is on the rise, the demand for criminologists has been increasing , especially in countries where organized crime has gained ground such as Mexico, Colombia, Chile, etc.

Private companies are also asking for criminology experts for the prevention of crimes or claims that put both their assets and their clients at risk. The work that the criminologist of the 21st century can do is extensive and as it has become clear not only to engage in forensic investigation.