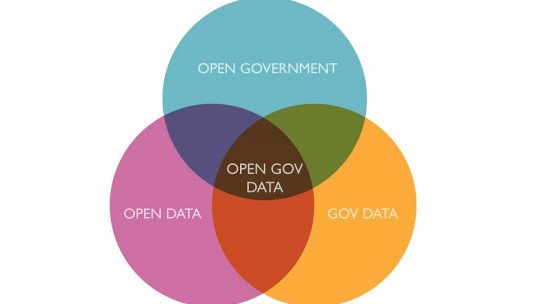 Graphic organizers are tools that allow the organization of information in a visual way , facilitating learning, since they allow the educational or instructive content to be expressed in a more dynamic way, contributing to the student being the one who organizes the information.

They are easy and quick to consult and help to better understand the content explained. Their elaboration allows to put into practice different skills: comparing data, ordering events and structuring information.

Below are the 15 most common types of graphic organizers, their characteristics and what type of content they usually contain.

There are multiple types of graphic organizers , depending on the subject to be studied or the problem to be solved. These are some of the most commonly used:

They allow to show relationships between different concepts. The data are presented in a synthetic way, but relating it to other ideas in a clear way .

A good concept map is one that starts from broader information and progressively moves towards more concrete details.

These types of graphic organizers require the use of connectors and prepositions that relate their ideas, since they facilitate agile reading when reviewing the content. 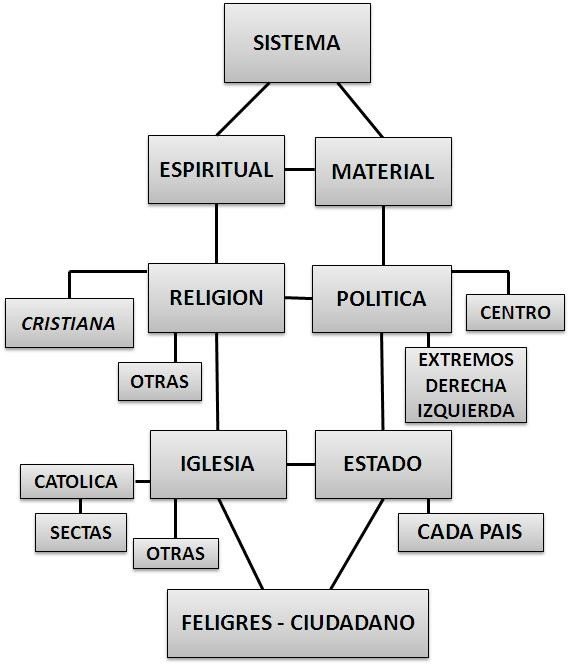 This type of graphic organizer shows how an entity is organized in a hierarchy, such as a company, hospital staff or teachers in a school.

They also serve to plan the tasks that will be performed by the members of a group. 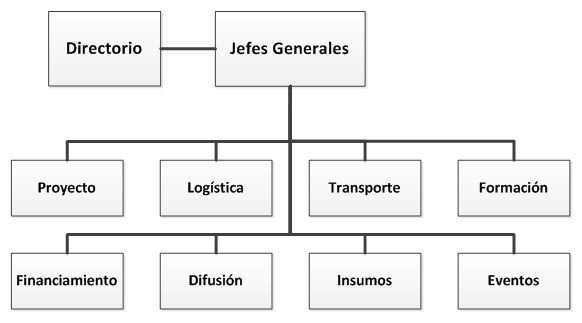 When two sets are visually matched it means that they share some aspect of characteristics. The area that does not overlap represents what is unique to each set.

This graphic organizer was created by John Venn, and was originally used in the field of mathematics , although it can be used in any discipline. 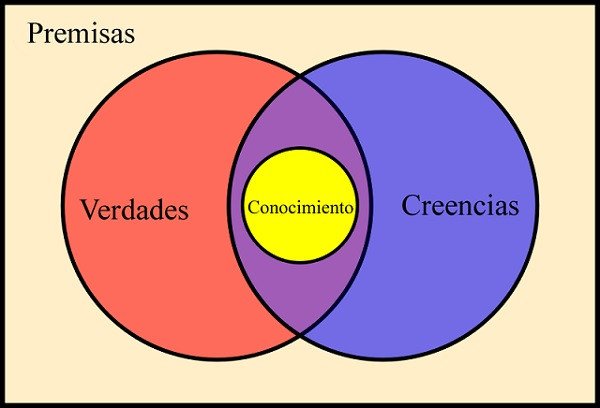 They consist of tables in which the main differences and similarities between two or more elements are to be found .

In the comparative tables there are columns, where the topics are usually placed, and rows, where the aspects to be evaluated are indicated.

They are very useful when indicating the advantages and disadvantages of two or more ideas, or those aspects they have in common and how they differ.

They are used to order the information of some topic following a hierarchy. The way they can be elaborated is varied, either in the form of keys, matrices or diagrams.

They are similar to flowcharts, but do not describe the organization of a group of people but how the topic is organized , as well as making it easier to see which ideas are the main ones. 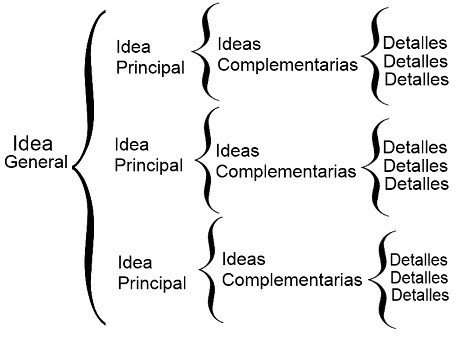 They are very useful at an early stage of the study, since they allow to clarify the basics of the content and to gradually build it up in order to make a concept map later on.

You can use colors, images, keywords and even graphics to understand the subject matter. 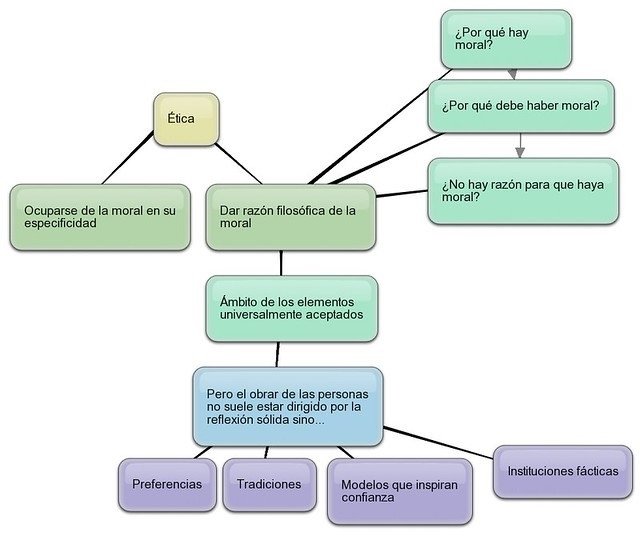 These graphic organizers are little known, but very useful for teaching topics such as food webs or relationships among a group of friends.

They are used to show the relationship between a category, which is placed in the center of the web, and others that are placed around it . Both the main category and the secondary categories interact with each other, forming a web.

They allow to see in a schematic way when events occurred, ordered according to their chronological dates . They make it easier to understand the time between each event, as well as to learn its order.

These graphic organizers are widely used in disciplines related to History and related subjects .

They are basically visual summaries of a theme . They indicate the order of the concepts that make up an idea, making it easier to understand the relationship between them. They also allow us to establish and differentiate between primary and secondary ideas.

Outlines are very useful to start reviewing a content, since, like idea maps, they can be used as the first phase of the study.

It is a tool in which a series of events, such as those that occur in a process, are represented. These events are represented in circles and are related between them by means of arrows . They are usually read clockwise.

They are very useful when studying historical events or biological processes, such as the Krebs cycle or photosynthesis. 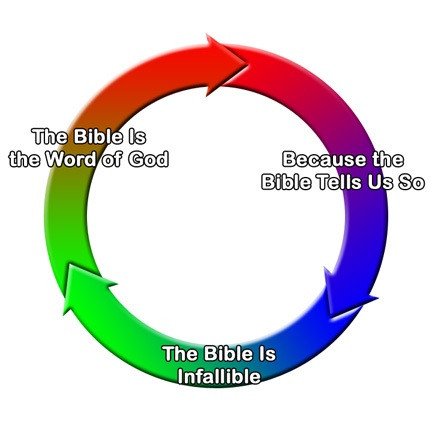 Used to analyze the character of a historical or literary character . First, the traits of the person are identified and then they are exemplified by showing facts or words that the character has said.

A circle representing a wheel is drawn and in its centre is placed the topic being discussed. Around it, the main attributes are described.

This type of graphic organizer is very useful in the field of education , because if it is presented in blank it helps students to feel motivated to fill it in and learning occurs in a pleasant way. 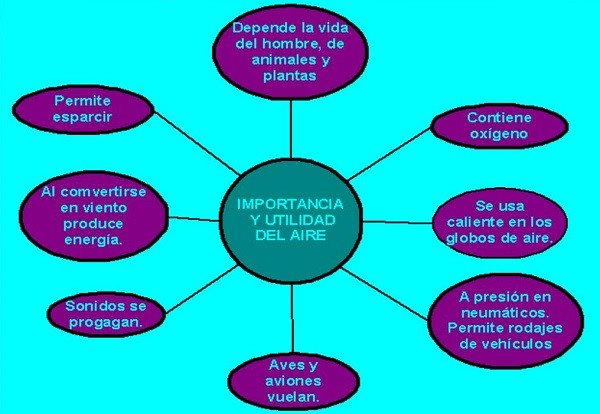 It serves to visually represent the relationship between a main idea and its details. The surface of the table is where the main theme is placed, and each of the legs is where the secondary ideas are placed .

Although it is quite simple, it is useful, since it does not require much time to elaborate and allows to make a quick sketch of the studied content.

These diagrams are a tool that makes it easier to find the roots of a certain problem , by analysing everything that is involved.

It consists of a main line or “thorn” that points to the problem on the right side. Above and below the spine are the different causes that have influenced the appearance of the problem. 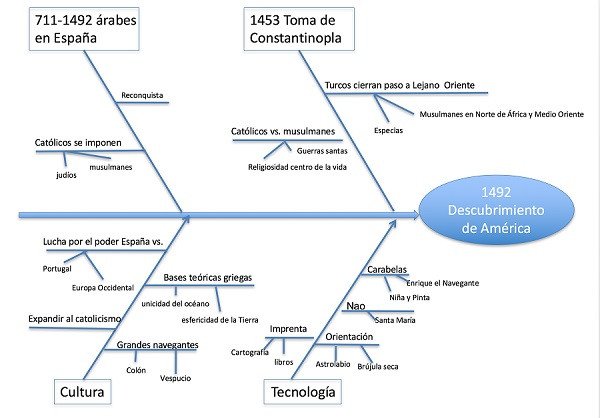 It is a graphic representation of a linear process. Each step of the process is described in a very synthetic way and its relationships are indicated by arrows . It gives a quick idea of the steps involved in a process.