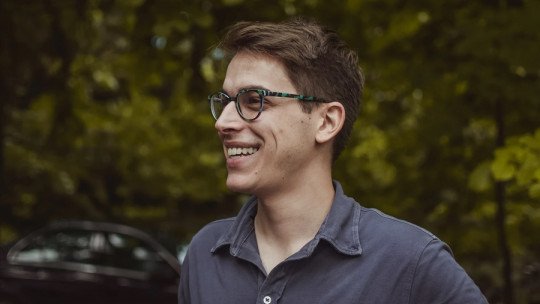 Humility is one of the personal characteristics that have been most valued and praised historically. However, in practice, humble people are not the most predominant in our society.

In this article we will see what are the typical characteristics of humble people that help us recognize them through their actions and attitudes.

Virtually every nation has stories that tell of the lives of humble, hardworking people who strive to improve some aspect of society, even if they exaggerate. In any case, it is clear that this is a value that is often promoted in an attempt to get everyone involved.

The fact of opting for humility brings positive advantages for society, but for those who practice this habit it is not always a behavioural dynamic that brings personal benefits ; this depends a lot on the context.

Partly because of this, and because in a culture dominated by individualism and the logic of personal marketing sells more to communicate than to do anything worth communicating, humble people are not the most common, although they are not an absolute rarity either. Let’s see what personality characteristics help us recognize them.

1. They place value on hard work

Humble people are aware that most situations in life, unless you are part of a privileged minority, require hard work to be able to live with dignity and help others to do so as well.

For this reason, they value very positively the value of effort and hard work , and certainly do not make fun of those who decide to sacrifice various aspects of their day-to-day lives to promote ambitious and difficult projects (a complicated university career, a highly specialized professional career in which many people compete, etc.).

2. They find no pleasure in outdoing others

A humble person does not have to completely reject situations in which he or she participates in a competition dynamic, such as a competition or a project competition to receive a scholarship.

However, neither does she experience pleasure in the experience of surpassing a person or group in something, since her self-esteem does not depend on obsessive comparisons with others .

In other words, they are not emotionally involved in the competition itself, but in the development of the quality product that can consequently help them stand out in a competition.

Humble people can be both introverted and extraverted, but in any case they are less resentful of the experience of not receiving much attention from others.

This is relative, given that everyone needs to be recognized by their peers, but since this type of person does not feel the need to constantly receive validation from third parties , a certain loneliness in this aspect does not cause them so much discomfort.

4. They yield less to prejudice

It is practically impossible not to have fallen into a prejudice, but humble people have it easier because spontaneously they rarely find reasons to value other people negatively without having a concrete and rational reason for it .

For example, a humble person is less likely to make negative assessments about the fact that another individual has little money, since classism is unjustified.

5. They give relative importance to their virtues

Humble people do not have inflated self-esteem, among other things because although their capacity to make an effort in something may make them stand out, that for them does not define all their overall value as human beings.

Where others would think they are above the rest because they are elite sportsmen or recognized authorities in some academic field, humble people simply see what there is: a skill they are good at.