Throughout our lives, each and every one of us develops our own vision of the world, based on the experience and learning that we extract not only from what we live, but from what our peers and our culture teach us.

This vision includes, among other aspects, how our relationships with others should be, something that leads us to have expectations regarding the socio-affective interactions that we maintain.

However, sometimes our expectations are not realistic, and we find ourselves with a reality that we do not like and that can generate dissatisfaction. Although generally we all have some disappointment that we end up overcoming, some people live in a state of permanent frustration, affected by excessively idealistic and romantic expectations that when confronted with reality cannot be satisfied.

This is what happens in the so-called Madame Bovary syndrome or bovarism , which we will talk about throughout this article.

Madame Bovary Syndrome: what are we talking about?

Bovarism or Madame Bovary syndrome is a maladaptive pattern of behaviour and cognition that is characterised by the existence of a persistent and chronic dissatisfaction derived from the strong discrepancy between reality and the expectations we have of the world, especially within the sphere of affective and romantic relationships. Although romantic relationships are a common element in their type of thinking, what defines the disorder is chronic dissatisfaction and the pursuit of an unrealistic ideal of happiness.

This syndrome, a behavioural disorder which, although not officially considered, is increasingly well known, can generate a high level of unhappiness and psychological suffering in those who suffer from it, and is much more frequent in women than in men, despite the fact that there is a growing trend towards a balance between the two sexes. The name of the syndrome comes from Gustave Flaubert’s novel Madame Bovary, in which the protagonist maintains excessive expectations of love (due to the idealisation of love derived from reading romantic novels) and seeks to satisfy them in the face of what she considers a monotonous and boring life and a marriage without love, without ever being able to satisfy them.

Those who suffer from Madame Bovary syndrome usually maintain an idyllic and utopian vision of love and relationships , a vision that does not resist its contrast with real life and that generates on the one hand a great dissatisfaction and on the other a rejection of this reality, unable to accept the great divergence between their expectations and the world. It is common for them to maintain a compulsive search for happiness and their vision of a perfect life and relationships. They usually look for their better half, their soul mate or ideal partner. There is also an extreme fear of not finding them, and even the denial of this possibility.

They tend to develop a melancholy and dependent personality, making every effort to bring their relationships as close as possible to their ideal. 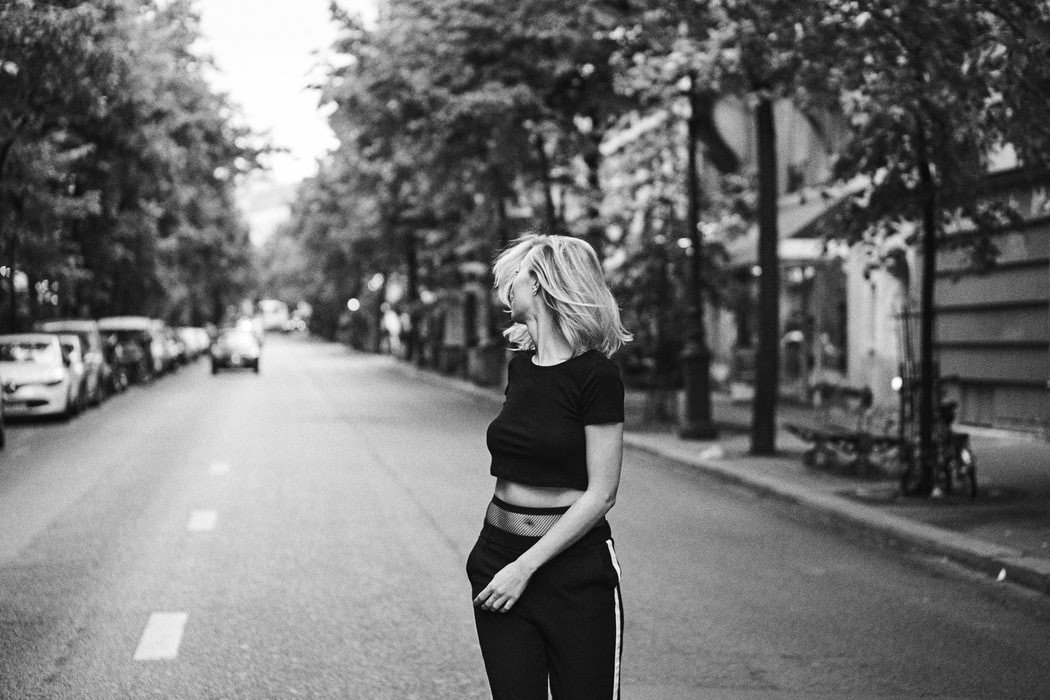 The affectation generated by this syndrome can be enormous . The person himself often feels dissatisfied and unhappy constantly, and tends to deny the aspects of the world that do not correspond to his ideals. It is common for anxious and depressive symptoms to appear, with a tendency towards melancholy and dysthymia, and sometimes they lead to aggressive and self-destructive behaviour.

Their social and couple relationships are highly unsatisfactory, marked by possessiveness, jealousy and recriminations, while they tend to focus on the other (in a highly dependent way) in such a way that much of their own interests are left aside in order not to be abandoned. There is a certain self-centeredness, valuing the relationship by the way it affects only the subject himself.

Main symptoms of this disorder

Among the main symptoms of this alteration, the presence of the aforementioned permanent dissatisfaction stands out first, as well as the maintenance of rigid and unrealistic expectations and perspectives. There is a strong cognitive dissonance. It is not uncommon for people to see themselves as sacrificed and idealized, with a tendency to consider themselves worthy of the best.

There is often a biased world view, processing only the information that supports their world view and ignoring the rest, and even refusing to acknowledge it. Likewise, at an emotional level there tends to be a deep sense of emptiness resulting from the impossibility of achieving their desires , as well as an overestimation and an exaggerated emotional reaction to conflicts and divergences. There is often neuroticism and difficulty in tolerating monotony and frustration, while also maintaining excessive expectations about how their life should be.

On a romantic level, these people tend to compulsively seek an ideal love, spending a great deal of time looking for love or keeping someone at their side. There is great emotional dependence and often the subject focuses exclusively on his partner, with whom he seeks identification. The identification with the other reaches the level that the tastes and ways of seeing the world of the spouse are copied and assumed as their own.

However, when this does not meet their expectations, they may move on to find other people even if they have a partner, so that infidelity is not uncommon and they do not cease a relationship until they can jump to another one that is considered better. Impossible and complicated loves tend to attract them, given the challenge they pose.

Madame Bovary syndrome is not a recognized disorder and its causes are not entirely known. However, the very definition of the disorder states that the origin of this chronic dissatisfaction lies in the mismatch between a person’s expectations and reality.

These expectations may be due to an excessively utopian vision of romantic relationships , often exacerbated by literature or film or theatre works. Likewise, it has been observed that there is a tendency for people with this syndrome to have suffered situations of abandonment, deprivation of affection or mistreatment in childhood, something that may have led to the idealization of a couple situation or normative affection and an extreme fear of not achieving it.

Madame Bovary syndrome is a behavioural disorder whose treatment involves working on the deepest beliefs regarding the value of relationships, the modification of cognitive biases and unrealistic beliefs, and work on self-esteem. It is necessary to make people reflect and analyze the way they think, feel and relate both to themselves and to their surroundings, as well as the way this has affected the lives of the subject and those around them.

However, it must be taken into account that this syndrome is deeply affected by personality characteristics and specifically with dependent personality disorder, so treatment must take into account that deep aspects of the patient’s way of being and the world will have to be worked on by the patient, something that may require working on why a change is needed before moving on to treat the problem areas themselves.