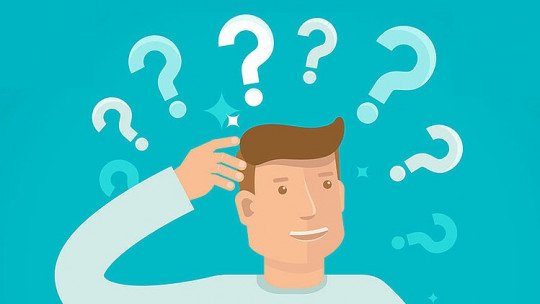 Sexuality is an important part of our being, forming part of our socio-affective development and our identity and being one of the most powerful and habitual sources of physical gratification.

A wide variety of organs and parts of our bodies come into play during the sexual act, with the genitals being among them (and often the only ones considered relevant).

This part of the body, as with the rest, can suffer different alterations that make it difficult to function. An example of these in the case of men is Peyronie’s disease (or ‘La Peyronie’s disease’), a disorder that can generate great pain and make it impossible to have sexual relations with penile penetration. It is about this disease that we are going to talk throughout this article.

What is Peyronie’s disease?

Peyronie’s disease, also called plastic induration of the penis (or in a popular way “the disease of the crooked penis”), is a condition or medical problem in which the penis becomes deflected or curved due to the appearance of a band or fibrous plaque on the corpora cavernosa . This band of fibrous tissue, which is benign and non-cancerous, can be understood as a scar tissue whose hardening prevents the penis from spreading normally during erection.

The curvature of the limb often results in a deviant and abnormal erection that can be painful for the subject and can also make penetrative sex impossible, which implies sexual dysfunction. The pain can appear during the erection or even without it, and it is common that with the passage of time the curvature generated increases with time until reaching a phase of stabilization.

It is important to bear in mind that there are penile morphologies that tend to curvature without having to present this disease and without presenting any inconvenience to its owners, the most defining features of Peyronie’s Disease being the fibrous band and extreme curvature of the penis. 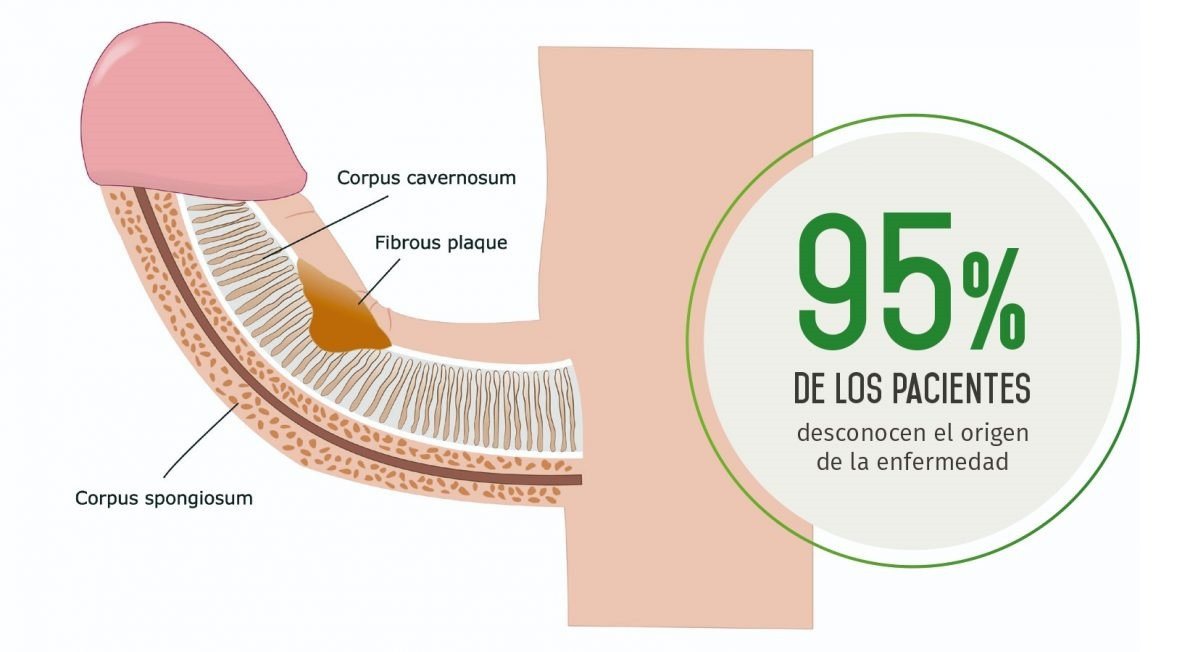 In some cases Peyronie’s disease can lead to erectile dysfunction (in fact it is one of its possible primary causes of biological origin), and there is a loss of blood flow to the glans due to strangulation by the fibrous tissue. Sometimes there is also a shortening or narrowing of the penis, especially due to curvature.

This disease usually appears in Caucasian men between 40 and 50 years of age , not being frequent before that (although there are cases). Other types of population, such as those of African and Asian origin, hardly register any cases.

The set of alterations caused by Peyronie’s disease can have a significant psychological impact: the pain and dysfunction is sexual and can lead to anxiety and avoidance of emotional and sexual contact, distress, feelings of loss of worth, agitation and even depression.

Causes of this disease

The causes of Peyronie’s disease are not fully identified, and it is generally accepted that this disorder has a multifactorial origin .

However, one of the most common causes of this disorder is the development of micro injuries to the penis (e.g. a blow or the product of rough sex) which sporadically or over the course of a lifetime result in the development of scar tissue in the corpora cavernosa.

Cases have also been observed linked to the performance of penile surgery prior to, or following, treatment for prostate cancer. Age, the presence of a family history (something that could indicate the existence of a genetic predisposition), or previous problems/disorders of the connective tissue have been observed as risk factors. Diabetes, hypertension or smoking can also influence and facilitate this disorder by affecting the strength and flexibility of the blood vessels, which can degenerate into bruising that when closed leads to the creation of scar tissue.

While there are some cases of spontaneous remission, these are very few. On most occasions Peyronie’s disease requires some type of medical or pharmacological intervention , which tends to be oriented towards reducing the curvature of the penis and returning it to its functionality, in such a way that it does not generate pain and allows penetrative intercourse.

Among the different existing alternatives, one of them is surgery . In this sense it may be necessary to completely resect the fibrous tissue or make cuts in the plate, with grafting of collagen-fibrinogen-thrombin to fill the lesion and help restore the functionality of the limb. This type of procedure has been shown to be highly effective, although it can have undesirable effects such as shortening of the penis.

Another option is the application of shock waves that weaken the plaque and promote recovery of the injured area. Drugs such as colchicine, vitamin E, tamoxifen or para-eminobenzoate of potassium are also used, although their effectiveness is limited.

It should also be noted that psychological assistance may be required, especially when there are feelings of inadequacy or the presence of anxious or depressive symptoms. In some cases, couples therapy may also be required.