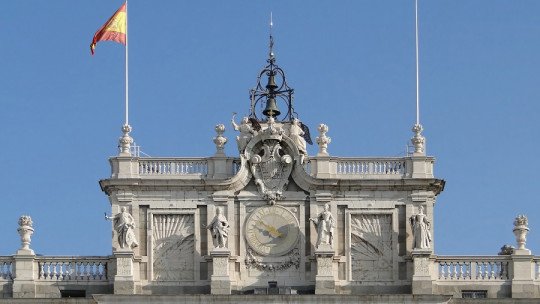 As the capital of Spain, Madrid is full of health and welfare services. In this case, focusing on the field of mental health, we will see a selection of the best psychiatrists in Madrid , with brief descriptions of their specializations and professional careers.

We reviewed some of the most recommended psychiatrists in Madrid. 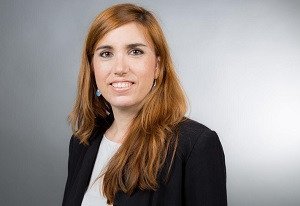 At 165 Alcalá Street, in the Avance Psicólogos mental health centre, we can find one of the most recommended psychiatrists in Madrid: Silvia Pascual Gil.

This professional has a degree in Medicine from the Universidad Autónoma de Madrid and also has a Master’s degree in Psychotherapy from an Integrative Perspective.

He is bilingual (Spanish and French) and is also part of the team of one of the most prestigious clinics in Madrid in terms of psychotherapy, since Avance Psicólogos has more than 20 years of experience. He has also been responsible for two hospital units at the University Hospital of Geneva. 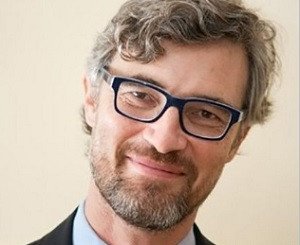 Another of the best psychiatrists we can find in this city is Pedro García Parajuá, both for his training and experience.

He graduated in Medicine and Surgery from the University of Barcelona in 1995 and specialized in Psychiatry at the Puerta de Hierro University Hospital in Madrid. This psychiatrist can offer therapy to disorders such as sleep disorder, obsessive-compulsive disorder and anxiety disorders, among others . 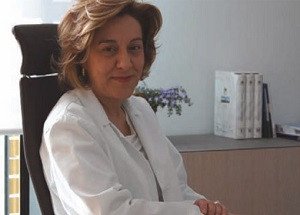 Carmen Ponce de León is another of the best psychiatrists in Madrid.

She graduated in Medicine from the Complutense University of Madrid in 1983 and in addition to being a specialist in Psychiatry she is also an expert in eating disorders such as anorexia . She can be found in Diego de Velázquez street, in Quirón Salud. 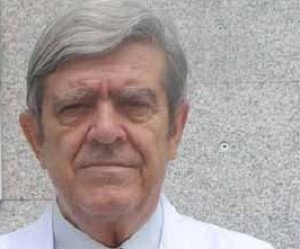 Alfonso Chinchilla graduated in Medicine and Surgery from the Complutense University of Madrid in 1968 and is a specialist in neurology and psychiatry , as well as having a master’s degree in Hospital Management.

His specialties include stress, alcohol abuse, and relationship problems. You can find him in his private practice at 79 Clara del Rey Street in Madrid. 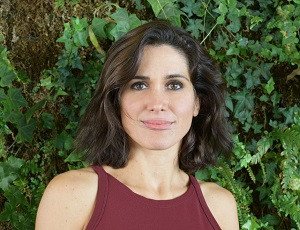 Ruth Arenas graduated in Medicine from the University of Granada and later specialized in Psychiatry at the Complejo Hospitalario de Jaén.

It is able to effectively treat mental disorders such as attention-deficit hyperactivity disorder (ADHD), conduct disorder and anxiety disorders, among other disorders.

At 38 Fernán González Street we can find another of the most recommended mental health professionals in the Spanish capital. Darío del Peso graduated in Medicine from the University of Alcalá de Henares, and is a specialist in Psychiatry.

He is an expert in treating mental disorders such as obsessive-compulsive disorder (OCD), relationship problems and panic disorder .

Ana Isabel Sanz García graduated in Medicine and Surgery from the Complutense University of Madrid in 1989 and also has a master’s degree in Forensic Psychology and is a specialist in Psychiatry via MIR .

Thanks to this training and her long experience, Ana Isabel is an expert in dealing with mental disorders such as phobias, depression in the elderly and postpartum depression.

In her private practice on Francisco de Rojas Street we find Cristina Banzo, another of the best psychiatrists.

José Salvador Casanova graduated from the Complutense University of Madrid in 1980 and a year later he would graduate from the same university in Medicine, specializing in Psychiatry in 2003. He is a specialist in cases of psychosis, outpatient psychiatry and the treatment of phobias .

Another of the most recommended mental health professionals we find in Madrid is Silvia González Parra.

She graduated in Medicine and Surgery from the University of Valladolid in 1990 and is an expert in cognitive-behavioral therapy and psychiatry , in addition to her knowledge of treating couples in times of anxiety crises. Silvia Gonzalez can be found at the Sanatorio Dr. León in Plaza de Mariano de Cavia, near the Parque del Retiro.