If we go to the south of Spain we find one of the biggest cities in Andalusia: Almeria. Also known as the Alcazaba of Almeria, this city has almost 200,000 inhabitants.

Given the size of this urban centre, it has many places where people in need of psychological help can go. Below is a selection of the best psychologists in Almería , together with a short description of each option.

These are the best options we find in the Andalusian city to receive psychotherapy in Almeria. 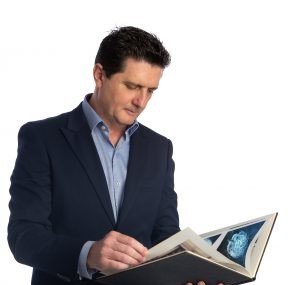 In Obispo Orberá Street in Almería, we find another of the best options in this city if we are looking for psychotherapy of all kinds.

Ignacio Garcia has a degree in Psychology and two Masters, one in General Health Psychology and the other in Special Educational Needs and Early Care. Among the problems and disorders that this psychologist treats are impulse control disorder, personality disorders, panic attacks and low self-esteem problems , for example. 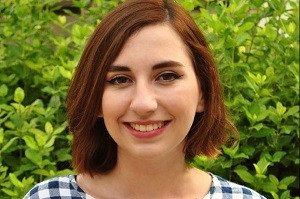 In her office in the Plaza de la Administración Vieja, in Almería, we can find in her private practice Catalina Day García, who is another of the best psychologists in Almería.

This professional has a degree in Psychology from the University of Málaga and specializes in treating cases of autism, as well as being an expert in contextual therapies for the elderly . 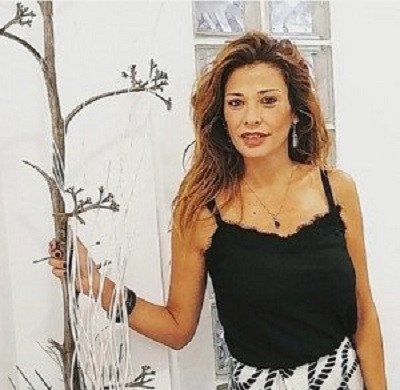 Luisa Pardo is one of the most recommended psychologists that we can find in Almeria thanks to her more than 20 years of experience in clinical psychological practice.

After graduating from Almeria, this psychologist has accumulated a great deal of professional experience in treating young people, adults and the elderly. Luisa Pardo is one of the most sought-after psychologists for treating problems of addiction, emotional disorders such as anxiety, depression and low self-esteem, and problems of inability to manage anger. It is also worth noting that she is an expert family mediator and can intervene in family nuclei that find themselves in moments of crisis. 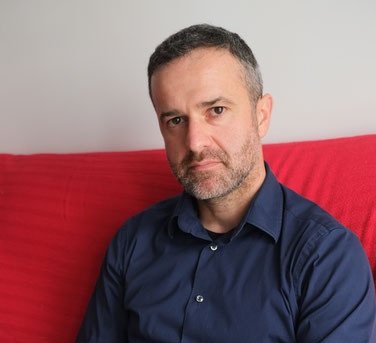 Juan Antonio Alonso is another one of the best psychologists we can find in Almeria both for his training and experience. You can find him in Francisca Jimenez street in his private office.

He graduated in Psychology in 2005 from the University of Almeria and has a Master’s degree in Third Generation Therapies, as well as being trained in Autism.

Among the disorders that Juan Antonio treats are anxiety disorder, cases of depression, self-esteem problems, phobias or grief .

Both for her experience and her training, Mª Carmen López is one of the most recommended professionals in the field of psychology in this city of Andalusia .

She graduated in Psychology from the University of Almeria in 1996 and is an expert in Mediation and Family Orientation and in Psychopathology and Health. Among the specialties that this psychologist treats are addictions such as alcohol abuse, stress, grief, eating disorders and panic attacks.

Beatriz Harana Lahera can also be found in the Plaza de la Administración Vieja in her private office.

After graduating in Psychology from the University of Seville, Beatriz Harana studied 4 masters that endorse her as one of the most recommended psychologists in Almeria , one in Functional Analysis in Clinical and Health Contexts, another in Acceptance and Commitment Therapy, another in ABA Interventions for Children with Autism and Pervasive Developmental Disorders and another in General Health Psychology.

Among the specialties of this psychologist is to offer therapy to alterations such as sexual dysfunction, attention deficit hyperactivity disorder (ADHD) or the consequences of episodes of violence and bullying.

Juan Llamas is another of the psychologists we can find in Almeria if we are looking for mental health professionals.
He has a degree in Psychology from the University of Almeria and his curriculum includes two masters, one in Psychological Intervention in Clinical and Social Settings and the other in Judicial Psychology and Forensic Assessment .

He offers therapy in his private cabinet on Cabo de Gata Avenue, and among the disorders he treats are attention deficit and hyperactivity disorder (ADHD), behavioral disorders and others.

Another professional in the field of psychology that we can find in Almeria is Silvia Lorenzo.

This psychologist, who offers therapy in her private office on calle Sagrada Familia , graduated in Psychology from the Autonomous University of Barcelona in 2008 and has a master’s degree in Psychological Intervention in Clinical and Social Settings on her CV.

In addition, she is trained in psychological intervention in people with alcohol dependency. Among the mental disorders that Silvia Lorenza treats are anxiety disorder, panic disorder with agoraphobia and others.

At 17 Villaricos Street we find another of the city’s most recommended psychologists, Esther Ramos.

Esther Ramos graduated in Psychology from the University of Almeria in 2009 and also has a Master’s degree in Clinical Psychology and Health. Esther Ramos’ specialities include providing couples therapy, and caring for people with psychological disorders such as difficulty in carrying out their work, relationship problems, addictions and phobias, as well as generalised lack of motivation.

Francisco Lopez is another recommendation we find in Almeria if we are looking for professionals in the field of mental health.

Francisco graduated in Psychology from the University of Almeria in 2010 and also has two university masters, one in Functional Analysis in Clinical and Health Contexts and another in Psychological Disorders in Childhood and Adolescence.

Among the mental disorders that Francisco Lopez treats are mood disorders, anxiety disorders and adjustment disorder.