Bathed by the waters of the Bay of Biscay, in Gijón live more than 270,000 people. This coastal city of Asturias in northern Spain preserves its Roman past in the archaeological park of Campa de Torres.

However impressive this city’s cultural heritage may be, its inhabitants can sometimes suffer emotional and relational disturbances, as happens all over the world. That is why here we will see the best psychologists in Gijón .

Below you will find some of the most recommended psychologists of this northern city, as well as a brief description of their characteristics as professionals . 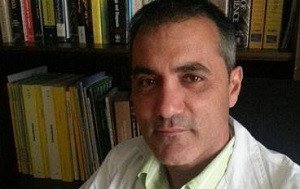 Juan Manuel Rodríguez is one of the psychologists we can find in the city of Gijón. He graduated in Psychology from the University of Oviedo in 2012.

Since then he has gained a great deal of experience in treating cases of psychological abuse and child neglect, stress, psychotic behaviour, behavioural disorders and drug abuse and dependency. Juan Manuel Rodríguez bases his work on cognitive-behavioral psychotherapy . 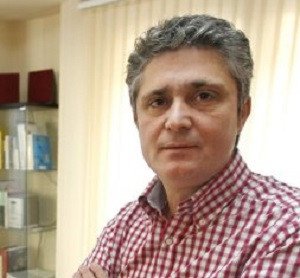 Arcadio Río is another of the great psychologists we can find in the Asturian city of Gijón. This psychologist graduated from the University of Oviedo and after doing so in 1989 he studied a master’s degree in family and couple therapy.

Thanks to this extensive experience and training, Arcadio Rio is able to treat problems as varied as relationship crises, attention deficit hyperactivity disorder (ADHD) and learning disorders in general. 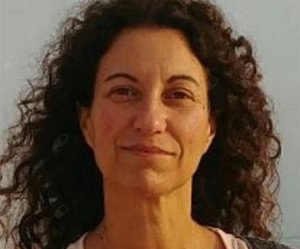 This psychologist in Gijón graduated in psychology in the 90’s and after that she studied a master’s degree in group psychotherapy and psychodrama at ITPG in Madrid in 2000.

With this training and along with her experience, Raquel López is an expert in General Health Psychology, psychotherapy and in giving psychological treatment to people with intellectual disabilities . In addition to this, this psychologist also treats cases of bullying, anxiety disorders and relationship problems.

Laura San Juan is another of the great psychologists we can find in Gijón. Graduated in Madrid, this psychologist has 2 masters in her curriculum, one in sexology and another in clinical behavioral psychology.

Thanks to the first master’s degree he is able to treat couples in crisis, sexual dysfunctions and sex addictions . In addition, Laura San Juan treats a variety of other problems such as hypochondria, insomnia, phobias and childhood disorders. 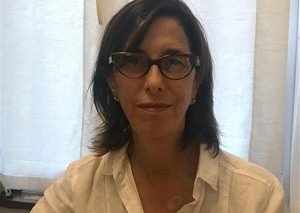 María Natividad graduated in Oviedo with a degree in Psychology in 2007. Later she specialized in clinical psychology.

Among the emotional and psychological disorders that this psychologist treats are personality disorders, panic attacks, psychosomatic disorders, relationship crises , low self-esteem, chronic depression and other problems as common as anxiety disorder. 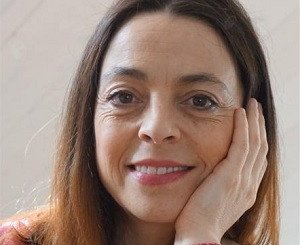 This psychologist in addition to offering cognitive-behavioral psychotherapy is also a writer . So far she has published two books, From Medication to Relaxation (2014) and The Inner Puzzle (2015).

Lourdes Garrido also has among her specialties the knowledge to treat such common problems as anxiety. Another advantage of Lourdes Garrido is that she also offers online therapy. 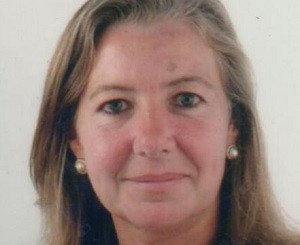 Another of the great psychologists we can find in the city of Gijón is Icíar Álvarez Uría.

This professional has two degrees, Medicine and Psychology , as well as a master’s degree from the UNED in 2003 in behavioural therapy.

Thanks to this extensive training, Icíar Álvarez Uríal deals with problems such as disorders in children and adolescents, addictions and sexual dysfunctions. He offers cognitive-behavioral psychotherapy to intervene in all kinds of behavioral dynamics associated with suffering.

This psychologist in Gijón is one of the most qualified we can find in the city. 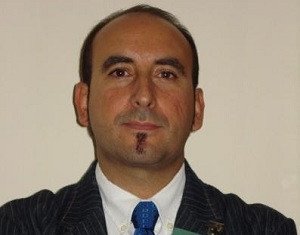 Juan Antonio Álvarez García is another of the psychologists we can find in Gijón. With 23 years of experience in the field of psychology, Juan Antonio offers psychological intervention services both for individuals and families with emotional problems and disorders .

Among the cases that Juan Antonio is most accustomed to treating are phobias, addictions and grief. 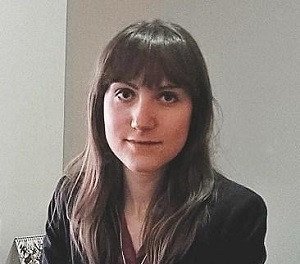 Sara P. Lorenzo graduated in psychology from the University of Oviedo and has a Master’s degree in Psychopathology and Health.

He has experience especially in the treatment of cases of anxiety, addictions, couple problems and symptoms associated with depression, as well as in child psychology. He bases his work especially on the short therapy approach .