The city of León , one of the most important historical centers in Spain, has more than 120 thousand inhabitants and extends over almost 40 square kilometers. For this reason, this city provides specialized services to its inhabitants as well as to many of those who live in nearby municipalities.

Next we will see a selection of the best psychologists in León , able to offer psychotherapy with guarantees.

We review some of the most recommended psychotherapists in the city of León, each one with a description of their trajectory. 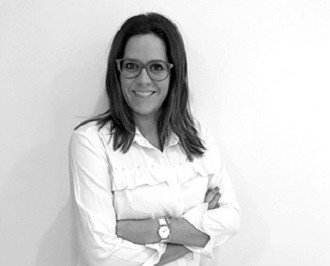 In Cardenal Lorenzana Street we can find the office of one of the most recommended psychologists in the city of León, Ruth Fernández Matía .

He graduated in Psychology from the University of Salamanca in 2001 and has a Master’s degree in Behaviour Therapy from the UNED, as well as being a senior technician in Health and Psychosocial Psychology.

She is the director of the Matía Psychology Centre and specialises in treating mental disorders such as anxiety disorders, depression, cases of low self-esteem and drug addiction problems, among others. 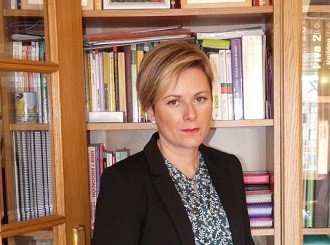 Montserrat González is another of the best options if we are looking for a mental health professional in León.

She graduated in Psychology from the University of Oviedo in 1992 and later specialized in the field of emotional and dissociative disorders and in emotional dependencies and attachment trauma in adults. She is also noted for treating anxiety disorder and phobia cases.

Another of the best psychologists we can find in this city is Carlos Javier Alonso Carro, both for his training and his experience .

After graduating in Psychology from the UNED in 1999, Carlos Javier specialized in cognitive-behavioral therapy. From this paradigm solidly supported by scientific evidence, this professional of psychotherapy effectively treats problems of stress, panic attacks and anxiety disorder , among other problems.

Miriam Morán Rufo graduated in Psychology from the Universidad Pontificia de Salamanca in 2006 and has a Master’s degree in Child and Adolescent Clinical Psychology, as well as being an expert in Attention Deficit and Hyperactivity Disorder. In addition, she is a specialist in Mindfulness for all those who want to be introduced to these relaxation and self-awareness practices.

He is a specialist in treating eating disorders, relationship problems (through couples or family therapy) and panic attacks.

María de Lera Fernández is another of the most recommended psychologists we find in the city of León.

He graduated in Psychology from the Universidad Pontificia de Salamanca in 2010 and has taken several courses to specialize in emotional intelligence in the face of loss and health psychology.

Thanks to this training, Maria de Lera stands out when it comes to treating attention deficit hyperactivity disorder (ADHD) and post-traumatic stress disorder.

In her private practice on Gran Vía de San Marcos Street we find another of the best psychologists in León: Cristina Casado Rodríguez .

He graduated in Psychology from the University of Salamanca in 2002 and also has a Master’s degree in Behaviour Therapy from the UNED.

Among the psychological problems Cristina Casado treats most effectively are conduct disorder, anxiety disorders and phobias, and cases of depression.

Laura Martín Pato is another of the most interesting options for those looking for the best psychologists in León.

He graduated from the Universidad Pontificia de Salamanca in Psychology in 2012 and also has a master’s degree in Eating Disorders and Obesity.

Thanks to this training and her background, Laura Martín Pato can be of great help in the psychological assistance to patients with eating disorders such as anorexia, bulimia and obesity, as well as other problems such as depression or difficulty in regulating impulsivity and emotions.

Another of the most recommended mental health professionals we find in León is Julio César Álvarez Arias .

He graduated in Psychology from the SEK University and also has a Master’s degree in Clinical Psychology and Psychopathology with which he completed his studies. Among the mental disorders he treats are cases of phobias, insomnia, misophony, post-traumatic stress disorder and anxiety disorders in general. 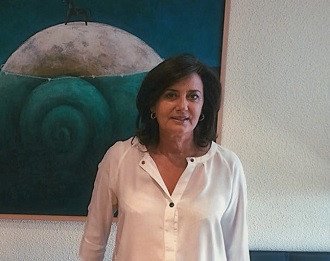 Mar Arias is another of the most recommended psychologists when looking for psychotherapy in León.

He graduated in Psychology from the University of Salamanca, and later specialized in Clinical Psychology. Thanks to this training and a long experience of more than 30 years, this psychologist is an expert in treating problems such as sexual dysfunctions, panic attacks and cases of low self-esteem .