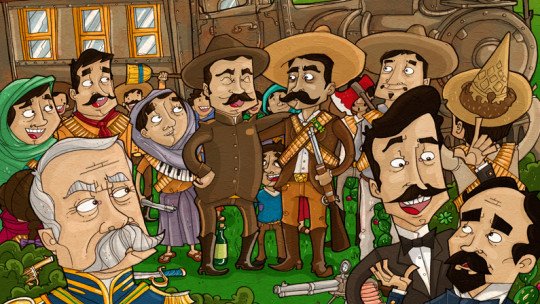 The human being is a gregarious and social being, which throughout history has been generating different ways of grouping and living in collectivity.

But not all of them have always been successful: on many occasions inequalities, unrest, famine and totalitarian regimes have emerged, which over time can cause a citizenry tired of abuse and suffering to decide to organize a revolution.

What was the Mexican Revolution?

A socio-political movement and armed conflict that arose at the beginning of the 20th century in response to numerous crises and to the discontent and repulsion (especially on the part of the peasantry and the working class) towards the policies that existed during the dictatorship of Porfirio Díaz is called the Mexican Revolution. 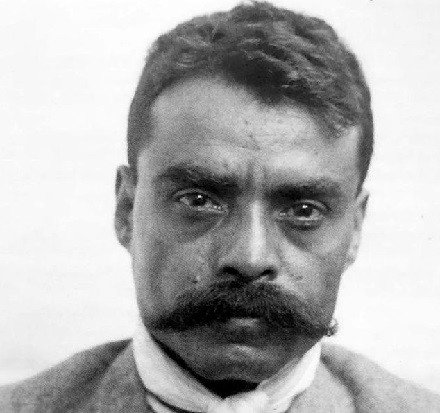 The Mexican Revolution began with the Plan of San Luis on November 20, 1910 , when Francisco Madero, after escaping to the United States after being accused of sedition by the government of Porfirio Diaz, called to arms the people of Mexico to overthrow the dictator. Madero won the presidency a year later when Díaz resigned and went into exile, but his policies and lack of sensitivity towards the peasants and the problems they presented clashed with the ideals of other leaders such as Emilano Zapata or Félix Díaz.

Uprisings and conflicts appeared, such as the Ten Tragic Days, after which General Victoriano Huerta would end up changing sides and would end up removing Madero from office, in order to proclaim himself president and then assassinate his predecessor. However, Huerta was not recognized as president and was considered a usurper, which triggered the formation of the Plan de Guadalupe in which leaders such as Venustiano Carranza, Alvaro Obregon and Pancho Villa formed a conglomerate of constitutionalist forces to seek his removal.

After achieving this and appointing Eulalio Gutiérrez as president, Carranza chose not to recognize the agreement, which would resume hostilities until 1917 when Carranza achieved the presidency, as well as the drafting of the Constitution. Although the struggle would not end until many years later, there were different uprisings and many of the leaders (including Zapata or Carranza himself) were assassinated in the following years. 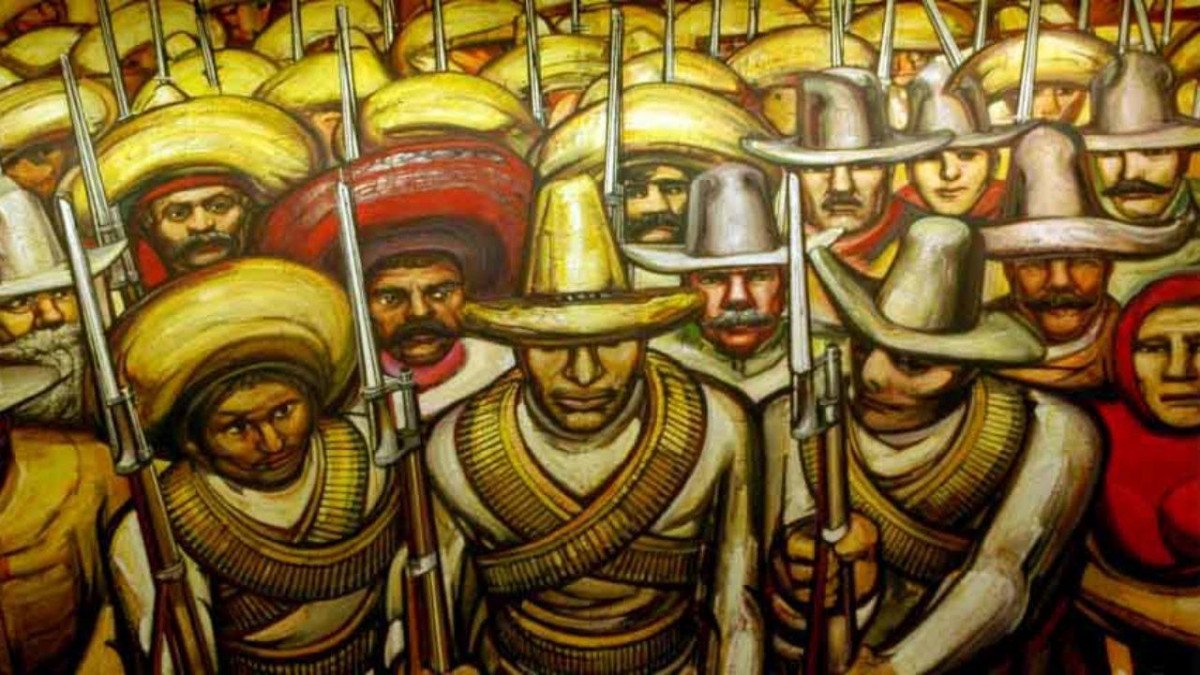 Main causes of the Mexican Revolution

We’ve given a brief historical introduction to the Mexican Revolution, but… what were its causes? Below we detail some of the main problems and discomforts that triggered its outbreak .

The Mexican Revolution was born as it has been mentioned as a process of revolution against the dictatorship of Porfirio Díaz, a military man who occupied the post of president on a total of seven occasions between 1877 and 1911, his mandate being uninterrupted between 1884 and 1911 as a lifelong dictatorship through the modification and manipulation of the Constitution and breaking his commitment not to remain in office.

Although the country’s economic situation improved under his mandate, it did so unevenly, to the detriment of the peasant classes, and under high levels of political repression and violence and censorship. There was no political freedom or democracy, and the population could not elect its representatives, who were always chosen by Díaz, with great privileges for his family and close environment.

Another of the main causes of the success of the revolution is found in a great perception of social inequality . Land and economic growth was only in the hands of the elites, with the peasantry being mistreated and their lands expropriated while businessmen, clergy and in general the upper class had great power and privileges. In addition, there was a great deal of discrimination against the indigenous population in favour of foreigners.

In relation to the previous point, there was no labour law regulating the rights of workers . Peasants and workers were exploited and their rights were non-existent, with days of up to twelve hours without a guaranteed minimum wage and without the option to protest. In addition, their debt was sought for life, so that they would accept extreme working conditions.

The lands of peasants and indigenous people were expropriated during the Porfiriato (through the law of demarcation and colonization of wasteland) and subsequently placed in the hands of a few foreign businessmen and landowners.

Huge latifundia were generated from which only a few benefited , usually by exploiting the peasant population that had previously owned them. Only a small percentage of the land was in the hands of the native population.

During Diaz’s government he sought to encourage foreign investment in the country . Although this caused the country’s economy to grow and recover in part, it ended up causing most of the country’s wealth to end up in the hands of foreign companies and individuals.

6. Lack of freedom of expression

Censorship was also a common element that contributed to the outbreak of the Mexican Revolution . Strikes and protests were quickly repressed with great violence, being prohibited. In addition, the press and media could not express opinions or information contrary to the Government.

Another characteristic of Díaz’s dictatorship was the high level of repression , both political and directed at the citizens. The protests were harshly repressed, often with numerous casualties among those who protested.

These were not uncommon murders, and the so-called Rural Body was created to prevent dissidence and protest with violent methods in the rural environment. Practices such as letting prisoners escape and then killing them in order to prevent an escape were commonplace.