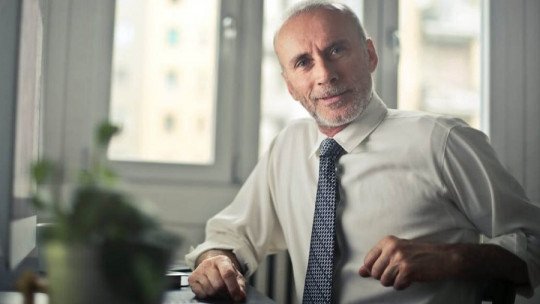 Clinical psychology and health psychology are two different disciplines within the field of psychology. Although we can sometimes confuse them because of their similarities, they present certain differences that should be known.

There are notable differences between clinical psychology and health psychology; in fact, these two disciplines, although they feed off each other and interact, are independent and well differentiated.

We are going to analyze the most important differences between them: among other questions, we will answer the following: do they both deal with the same thing? What are their objectives? What do they focus on? At the professional level, what does each figure do?

In addition, health psychology also aims to improve the health system and promote the formation of a health policy. Thus, in this sense, it would encompass a system that is broader than the patient himself, more typical of clinical psychology (always speaking in general terms).

What does each one do?

As for health psychology, a nuance: the reverse case also occurs ; that is, health psychology also focuses on the psychological consequences that may trigger certain health or physiological problems.

Here, too, the person’s disease behaviours (actions that people take when they experience symptoms of disease), as well as the patient’s interaction with the health system at the institutional level, would come into play .

The latter we explained goes in line with the opinion of another author, Santacreu (1991), who considers that health psychology focuses on health (on the promotion of health), as well as on the prevention of illness, and also understands the organism (on a somatic and psychological level) in relation to its social, family and health environment (within that context).

Clinical psychology, on the other hand, focuses more on illness and “healing” , and understands or treats the organism on an individual level (psychological and somatic as well). This does not mean that it does not take into account the context and family relations, but rather that it is treated more individually, and instead health psychology treats more the health “system” in which the person lives.

What is the focus of each?

However, clinical psychology has as its primary concern to assess, predict and alleviate mental disorders (i.e. disorders associated with mental health, such as a depressive disorder, an anxiety disorder or a schizophrenic disorder).

At the academic and professional level, we also found differences between clinical and health psychology.

On the one hand, to be a clinical psychologist and practice as such in Spain, after studying the degree in Psychology, one must take the PIR (Resident Internal Psychologist). The PIR consists of an exam that allows you to obtain a place as a resident, through 4 years of specialized health training in a hospital (which includes rotations through the different units).