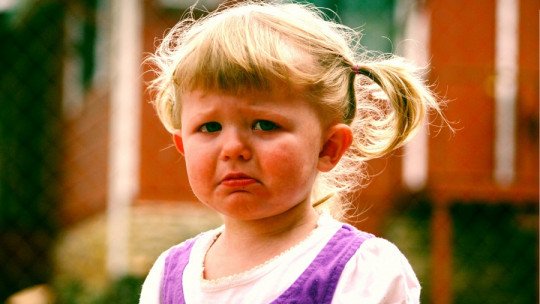 The sons and daughters of families in which there is gender-based violence are also victims of these destructive dynamics. In fact, the experiences they live in their homes affect their neurobiological development , and the mark of psychological trauma is imprinted on their brain.

Therefore, we interviewed neuropsychologist Javier Elcarte and psychologist Cristina Cortés , from the Vitaliza Psychology Centre, to find out about this harmful phenomenon that links gender violence and child abuse.

Interview with Vitaliza: Childhood trauma from gender-based violence and its impact on the brain

Javier Elcarte is a psychologist specializing in psychotherapy and neuropsychology, and Director of the Vitaliza Psychology Center, located in Pamplona. Cristina Cortés is a psychologist specializing in child and youth therapy and perinatal psychology. In these lines we ask them about the relationship between children’s exposure to gender violence in their families and the impact this has on their neurobiological development.

Gender-based violence is often talked about as if its effects do not go beyond the impact that the aggressor has on the direct victim. What does it mean for a son or daughter in this relationship to experience these attacks at the time they occur?

J.E.: In its 2010 report, the UN includes in its definition of child abuse the assumptions of physical or psychological mistreatment, sexual abuse, neglect, negligence, exposure to partner violence, and commercial or other exploitation. We therefore agree with the United Nations that gender-based violence is a form of child abuse.

In the same vein, the American Academy of Pediatrics stated in 1998 that witnessing domestic violence can be as traumatic as being physically and sexually abused, since the patterns of disruption of children exposed to violence are overlapping.

Exposure to violence in the family unit during childhood breaks the perception of security in the figures of attachment and the emotional contagion of both the aggressor and the victim is experienced. 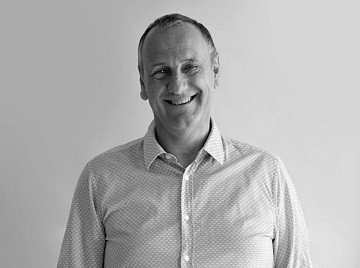 What are the most common psychological consequences that gender-based violence can have on young people?

C.C.: In the absence of a theoretical model on the impact of gender violence on the development of the child’s brain and personality, we assume that this impact is no different from that of a child exposed to mistreatment or any other type of abuse or violence.

The first ones presented an optimistic story, they felt lucky to have survived. In the latter, the story was a compendium of pain, sadness and shame. For many, the best moments of their lives were in the Shelter Homes.

For the former, the enemy was clearly defined. While children exposed to gender-based violence were highly ambivalent about the abuser. There is a general mistrust of relationships. 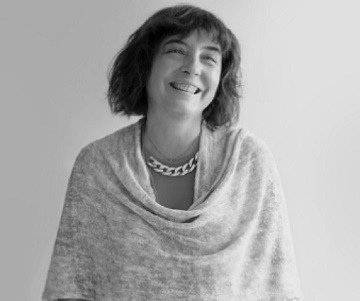 Does this psychological impact only take shape in the emotions and behaviour of the children, or does it also physically alter the development of their brain?

J.E.: A team of researchers from the Federal Polytechnic School of Lausanne led by Professor Carmen Sandi has shown a correlation between psychological trauma and concrete changes in the brain, in turn linked to aggressive behaviour, which shows that people exposed to trauma in childhood not only suffer psychologically, but also suffer from brain disorders.

Teicher states that early chronic trauma seems to affect neurodevelopment if it occurs during the critical training period when the brain is physically sculpted by experience, leaving an indelible mark on its structure and functionality.

Several nuclear magnetic resonance (MRI) studies confirmed the existence of an association between early abuse and reduction in the size of the adult hippocampus. The amygdala may also be smaller.

In the 1990s, J. Douglas Bremner and colleagues found that the left hippocampus of abused patients with post-traumatic stress disorder was, on average, 12% smaller than the hippocampus of healthy control subjects, although the right hippocampus was the normal size. Similar results were found for Murray B. Stein of the University of San Diego in California and Martin Driessen of Gilead Hospital in Bielefeld, Germany.

On the other hand, Teicher, Andersen, and Gield found that in adults who had been abused or neglected, the mean corpus callosum parts were significantly smaller than those in the control group. These results were confirmed by research conducted with primates by Mara M. Sanchez de Emory.

Reduction in the area or integrity of the corpus callosum is the most consistent neurobiological finding in children and adults with a history of exposure to mistreatment, abuse, or trauma in childhood.

What can psychologists contribute by addressing in psychotherapy these cases of children marked by violence in dysfunctional families?

C.C.: The first thing we have to guarantee is safety. If the child is not safe and protected, no intervention can be considered. Vulnerable family members must be protected from the aggressor.

The intervention must be approached in a systemic way. It is necessary to intervene with the mother, to help her recover and to trust in her ability to adequately care for her children. To get her out of her helpless state and to recover her functionality so that her children can come to feel safe in her.

Security in their ability to manage life and protect them. This is the prelude to any intervention.

As for the techniques used to intervene in the trauma of these children affected by violence in the family, which are the most used?

J.E.: Developmental trauma, that produced by the lack of synchronicity in basic attachment relationships, leads to a chronic lack of regulation of the brain, mind and body. These children develop in a state of hyper or hypo-excitement and do not have the capacity to inhibit themselves from irrelevant stimuli, they move in a state of constant alert.

If the learning of emotional regulation does not take place in the early stages of childhood, as Van der Kolk says, there is little chance that later experience will be able to incorporate the neuroplasticity needed to overcome the decisive periods of development.

A higher level of regulation will allow us to more easily calm the states of activation and will allow us to combine this regulation with specific therapies for working with trauma, focused on the body experience and the imprint left by these experiences on the body. In this way, we can deal with conscious desensitization to the discomfort produced by traumatic events with greater guarantees.

In our psychology center Vitaliza we combine bio and neurofeedback on the one hand and mindfulness on the other as regulatory tools that allow us to process trauma more effectively through EMDR intervention.

How does the process of improving children take place, and does it take many years to restore some well-being?

C.C.: If growth and development have taken place in a devastating environment, trauma has a cumulative effect. Both self-perceptions and the perceptions of others are negative and no one is trusted.

The evolutionary sequence of normative development is altered and everything is impregnated by this physiological deregulation.

This implies and requires years of intervention, demanding an adequate therapeutic bond, a lot of patience and a lot of skill from the therapist.

What legal and administrative changes should be made beyond the scope of psychotherapy to make it easier for these children to maintain a good quality of life?

C.C.: Unfortunately, on many occasions, the system of social, judicial and even therapeutic protection can contribute to retraumatisation.

When custody with the abuser is allowed and maintained, when children’s testimonies are not taken into account and it is considered that there is not enough evidence to delimit such contacts, the victim’s insecurity persists over time.

Thus, that basic security that is not present, that basic insecurity increases and many of these children live their lives in an automatic way without hope in anything or anyone.

The feeling of helplessness is the only thing that remains. We must listen, protect the child over the adult. Never forget their rights.