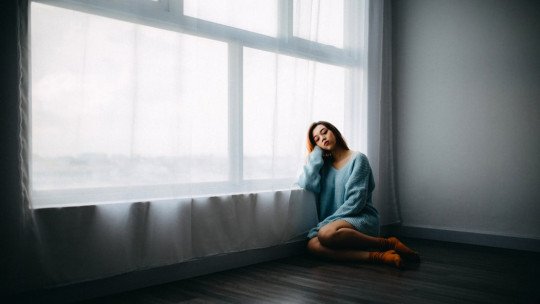 People who suffer from emotional dependence will describe how their emotions are at the expense of their partner in an inordinate way. Any small detail can be taken as a sign that something is wrong in the relationship and cause enormous suffering for the person who has this problem.

It should be noted that emotional dependence is not love, but an excessive dependence on the partner hidden behind the nuclear belief that “life ends without that person”.

How do I know if I am emotionally dependent?

People who have this problem often express some of the beliefs discussed below:

What are the short-term consequences of suffering emotional dependence?

The first consequence at first sight is that these people live with great suffering . They can be in control of their partner all day long, watching what they do or don’t do and having increasingly intense emotional reactions when the partner does not show himself as the dependent person expects him to do.

In any relationship, it’s easy for our partner to end up behaving in ways that we don’t like and still continue to do so despite the upset and anger. The person with dependency will be able to observe that, in spite of his complaints, his partner does not change. This may have a negative effect on their self-esteem, as they may make the mistake of not considering themselves “good enough” for their partner to change for them.

People who suffer from low self-esteem end up transmitting their “need” for love to their partner. When they show neediness, they will go beyond all existing limits and accept situations that are not to their liking as long as they do not lose their partner, which can end up generating very toxic relationships.

Abuse may be present at times, even if we do not speak of physical abuse as such. There may be humiliation, coercion and manipulation that will be overlooked as long as the relationship continues.

When to ask for help?

In many cases the consequences of emotional dependence are trivialized . However, the person who has this problem ends up finding that many areas of his or her life are affected as a consequence of this.

Many people leave jobs or make important life decisions based on their partner’s wants and needs, without considering what they really want for themselves. It is also very common for other personal relationships such as friends and family to be neglected in order to devote all available time to their partner, so that their social circle is often severely reduced.

In addition, these relationships tend to become very toxic, so that in the end we can see that a large part of life’s facets can be disrupted as a result of this problem. If you feel that you have entered a loop that you don’t know how to get out of, maybe it’s time to ask for help.