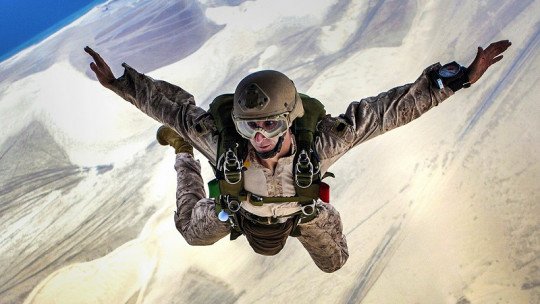 The locus of control is a widely used topic in psychology, and affects an individual’s viewpoint and the way he or she interacts with the environment. Rotter, in 1966, proposed the “locus of control” as a personality trait in his Social Learning Theory .

What is the locus of control?

According to Rotter’s Social Learning Theory, previous to Albert Bandura, human behavior takes place with a continuous interaction between cognitive, behavioral and environmental determinants . Therefore, the perception of control or non-control that a person has over the events that occur around him, are important for the course of his own life.

The locus of internal control occurs when an individual perceives that the particular reinforcing event is contingent on his or her own behavior. That is, the person perceives that what has happened externally is thanks to his behavior and has control over the external consequences. For example, a person with a locus of internal control attributes his happiness to himself. If he wants to be happy, he can work on it.

Locus of control and personal development

The feeling of not being able to control an event often generates a state of paralysis that disables people from achieving their goals.

In our article “Learned helplessness: delving into the psychology of the victim” we explain the phenomenon of learned helplessness . According to César Ojeda, learned helplessness “refers to the condition in which a person or animal is inhibited in front of aversive or painful situations when the actions to avoid them have not been fruitful, ending up by developing passivity before them”.

Therefore, the learned helplessness could be a consequence of the individual having learned to behave passively , perceiving that he or she cannot do anything to change a negative situation despite the fact that there are real possibilities for change. The direct consequence of this attribution is the loss of coping response.

Learned helplessness is a concept widely used in clinical psychology, as it is closely associated with depressive states. There are several studies that accept this hypothesis, for example, this study from the Catholic University of Chile that shows that patients with depression and anxiety score lower on the Rotter Locus Control Scale. That is, those prone to depression and anxiety tend towards the external control locus.

According to psychologist Bertrand Regader, “a resilient person is one who, despite suffering problems and even disorders that could destabilize, is able to maintain strength, resist and come out of it. This kind of person is not immune to the events of life we all live, such as the death of a loved one, a break-up, a bad work situation… but they differ from others in that they are able to stoically accept these setbacks in life and draw strength from their weakness to move forward”.

A psychologist from the University of Chicago, Suzanne C. Kobasa, conducted several studies on the resilient personality . According to her findings, people with this type of personality have several characteristics. They tend to be highly committed people, locus of internal control and oriented to challenge and with a greater openness to change.