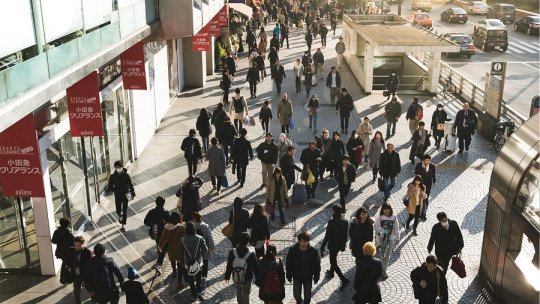 Throughout this article we are going to see some examples of qualitative variables that have been widely studied in science, in order to make it easier to understand the concept.

What are qualitative variables?

Research helps professionals from different disciplines to improve their understanding of the dimensions of reality with which they deal. Thanks to research, it is possible to assess whether or not a drug or treatment is effective, or whether it is more effective than another, and even to create technologies and scientific advances of great relevance.

But to investigate it is necessary to take into account that there are many elements that affect what we want to analyze . There are countless variables to consider. And the study of these and their interaction is fundamental for the scientific explanation of reality.

Characteristics of this scientific concept

A qualitative variable is understood to be any type of characteristic or category that serves to classify a parcel of reality into various non-numerical values that allow the presence of differences or fluctuations to be assessed with respect to this characteristic between the different subjects to be analysed.

The qualitative variable is that which focuses on the quality, condition or characteristic and classifies reality based on non-numerically quantifiable categories (as opposed to quantitative ones which allow for the valuation of quantities of such variables).

In other words, qualitative variables are those whose values are not measurable with measuring instruments and which do not present a measurable quantity by themselves . Thus, wherever we find examples of qualitative variables we will find, mainly, indications on whether or not the subjects studied have a quality that cannot be accumulated from less to more quantity using values with the same numerical distance between them.

These variables can be both nominal (they only serve to differentiate subjects into different categories) and ordinal (which, in addition to the above, allow an order to be established, although it does not allow mathematical relationships between their values to be observed). They can also be dichotomous (when there are only two possible values) or polynomial (when the variable can have more than two possible values).

Below you will find a series of examples of typical qualitative variables, although it must be taken into account that it is often possible to make a variable of this type operational and quantitative.

Probably the most common qualitative variable in scientific research, at least when we analyze aspects related to human behavior and health. This variable has two values in its most traditional conception, or three if we take into account the existence of intersex people. It is necessary to bear in mind that we are talking about sex at a biological level, not about sexual identity or gender .

Thus, we could find the values man, woman and intersex, which establish a categorization of the subjects in such a way that the category itself only establishes that the subject is part of one or another group, being a nominal qualitative one: being one or the other does not allow establishing a hierarchy or order or carrying out mathematical operations or transformations with its values.

In addition to biological sex, sexual or gender identity is also a nominal qualitative variable. People can be cisgender or transgender, for example, by expressing this category only a characteristic of their person which is not directly quantifiable .

Another nominal qualitative variable can be sexual orientation: the category in question establishes a distinctive element without any order or numerical relationship. Heterosexual, homosexual, bisexual, asexual, pansexual… there is a large number of possible categories .

Like sex, marital status is another qualitative variable of a nominal type, whose values establish a quality or property in which different people can be differentiated but without any numerical relationship between their values. Only whether the subject has a partner or not is established . Single, married/partner or widowed are some of the most common and known values, as well as separated or divorced.

Another example of a qualitative variable that appears more in the social sciences is that of ethnicity or race, in this case also being a variable of a nominal type . Being, for example, Caucasian or African-American (among others) allows us to distinguish different ethnicities, but there is no order or numerical relationship between these factors.

A person’s religious affiliation can be considered a type of qualitative variable: it only establishes one quality of a person. 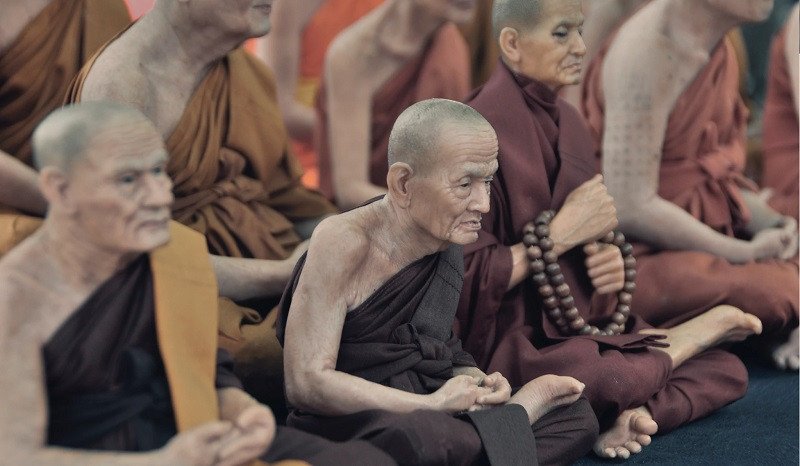 To be an atheist, agnostic, Christian, Muslim, Jew, Hindu , Buddhist or a member of one of the many religious denominations in existence is something that can differentiate the beliefs and the way of being of people, but without there being any type of ordination or numerical relationship between them.

Our profession or trade is also a nominal qualitative variable. Being a psychologist, doctor, architect, bricklayer, plumber or simply a priest allows us to categorise ourselves within a group , but does not allow us to order people or establish numerical relationships between different professions.

This time we are dealing with a type of qualitative variable of the ordinal type: there is a progression between the different levels and it allows comparisons to be made by using ordered categories , even though they do not have numerical values per se.

Like schooling, this is a qualitative variable of the ordinal type: having a high socioeconomic level implies a higher degree of this variable than someone with a low level, although a numerical relationship cannot be established.

Although we have mentioned that the profession is a nominal qualitative variable, the position we occupy within that profession can be considered ordinal (although it is still qualitative): a hierarchical order can be established between the different positions, for example from private to general or from kitchen helper to chef.

Green, blue, red, white… E he colour is another example of a nominal qualitative variable , given that it only indicates one quality of the object that differentiates it from others. We cannot establish any kind of numerical relationship between its values. However, it should be taken into account that this variable could become quantitative if instead of colour we measure wavelengths (in which there are numerical values that can be used).

Another nominal qualitative variable may be blood group. Having group A, B, AB or O in its positive or negative levels does not allow us to make an order or establish numerical relations (whoever has blood A+ does not have twice as much as B+, for example).

The brand name of the products we use is another possible qualitative variable of a nominal type, which can be used for example in market studies .

The brand itself can only provide us with information on whether or not this value of the variable is presented. However, it should be taken into account that if we go on to analyse the number or frequency of use of this mark, we will already be using a quantitative variable.

By itself, the state of mind (from which in itself we could extract different variables such as joy, sadness, etc.) is a qualitative variable.

Another thing is that by means of specialized instruments a representative measurement of the state of mind can be made when this phenomenon is operated (for example, we can use tests such as the BDI to measure levels of depression); but by itself the fact of being sad, happy or euthymic offers values of a variable that does not allow us to establish numerical relations between them.

We probably do not usually think of them as variables, but the truth is that our name and surname can be considered and treated as nominal qualitative variables.

The same goes for surnames. They are used to group the members of the same family, but they are not used to order them nor can numerical relations be established with this variable per se.