The use of registers is one of the most used techniques for the collection of relevant information in psychotherapy , after the use of psychometric scales and interviews. However, the recording of psychological events by patients also has a powerful effect of change, for example, facilitating awareness of thoughts, sensations and/or details of behaviour.

Various records for the work of the clinical psychologist

The choice of register is marked by several components. Among others, the psychologist must take into account the objective of the register, as well as the level of self-knowledge of the register. Before the patient uses the records it is important that the patient understands the purpose of answering them and knows well how he/she has to respond to them.

Traditionally these records have been provided to the patient through different templates. But the papers on top or some means of writing them down are not always available. Although an alternative solution is to write them down when you get home or in a comfortable space, this is not ideal.

The most relevant information is given in the target situation, that is when the record should be filled in . For example, in relation to a phobia, the perception of risk would be very different at the moment of contact with the phobic stimulus than after half an hour. Thanks to the advance of new technologies, we currently have great solutions designed for such objectives.

One of the best solutions is PsicoReg which, apart from offering a complete management platform, provides patients with a PPP where they are reminded of appointments and can access psycho-educational content, among others. In addition, this platform has the possibility for patients to respond to all types of records via mobile phone . The psychologist will be able to decide when to view the answers given by his or her patients, and it is highly accessible. Let’s see what these records are used in the field of clinical and health psychology, and what they are for.

The ABC Register is the most used in psychotherapy . This form of collecting information comes from Albert Ellis’ ABC model. A refers to the Event, B to the thoughts/beliefs, C to the Consequences.

An event will provoke a concrete thought with a concrete consequence. In this way, the patient can become aware of the effect of his thoughts , and that the discomfort is usually brought about by the thoughts and not so much by the event.

The intervention of a large number of pathologies involves exposure to different types of situations, hence this record is one of the great pillars. In this record, it is usual to begin by briefly describing the situation to which one is exposed , and it is also usually important to note the duration of the exposure, as well as the discomfort it has produced and whether or not it has been accompanied. 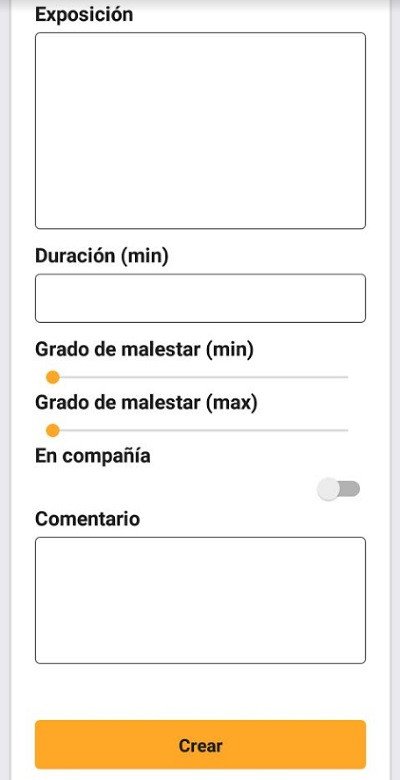 One of the skills that often needs to be enhanced is the ability to relax. For this purpose , the patient is usually asked to practice relaxation or mindfulness on a regular basis . At the beginning it can be highly useful to record each time the relaxation is done, in order to encourage the awareness of the effect of the practice and increase the adherence to the technique. The questions should be tailored to the objective.

For example, if the patient controls more than one technique, it would be of interest to know which technique he or she has applied.

4. Recording the frequency and intensity of emotions

Knowing which emotions are the most frequent and intense in a person can be highly relevant information. But in addition, this type of recording is also an exceptional exercise to know oneself better and to pay more attention to our emotional world. It is enough to write down the name of the emotion, the frequency of it and the intensity. 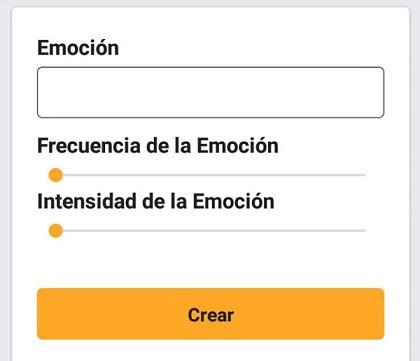 Obsessions are relatively frequent not only in people with Obsessive-Compulsive Disorder (OCD), hence it may be useful to use records for the obsessions. The data of interest will be mainly: