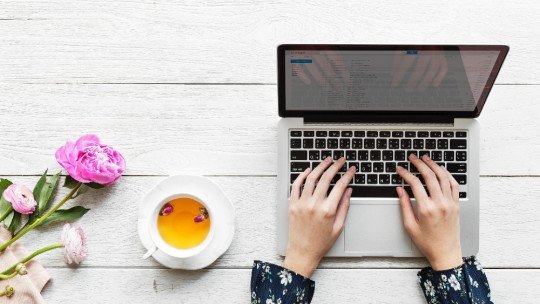 There are many concepts, theories, ideas, stimuli and realities that human beings have created and/or studied throughout history, and there is a great amount of data and information on a practically unlimited variety of subjects.

Organizing this information is fundamental if we want to work with it, and it can be useful to generate instruments that show it to us in a visual and schematic way.

Likewise, when we refer to concepts or points of view that are linked but different from each other, a good representation of this type may be advisable in order to try to make an efficient comparison of the elements to be valued. In this sense, the use of techniques such as the elaboration of comparative tables may be useful. Let us see what the latter consist of.

Comparative table: what are we talking about?

It is called a comparative table to a type of basic graphic tool which arises as a result of an attempt to systematize and synthesize in a summarized and easily understandable way a comparison between different categories previously thought in order to organize the information available regarding, for example, observed phenomena or parameters of the same variable.

This systematisation of information takes the form, as its name indicates, of a square or a rectangle, generally in a table format that is easy to interpret and in which it is simple to visualise the information that is contrasted between the different phenomena or variables observed and analysed.

This is a basic mechanics of great use for study or even for making quick decisions, which we use quite often in our daily lives (although its formal use seems to go back only to the 19th century, even though there were probably antecedents to it.

It allows an easy and organized reading of the information, exposing in a clear and concise way the most relevant information and allowing to make a categorization and classification of it and a facilitation of its retention thanks to the use of the visual way.

How is it structured?

The structure of a comparison chart is highly variable, since each one can do it the way they want and with different forms and formats. However, as a general rule they all share some basic elements .

In this sense, it consists of a main theme on which the table in question is based, one to several sub-themes to be divided and compared, and then several elements of comparison or variables, whose values will be whatever differs from or resembles each other .

For example, we can compare the differences between the main components of the psychoanalytic and psychodynamic school as a subject using the authors Freud and Jung as sub-themes and aspects such as the notion of drive, the types of unconscious, the focus on what is culturally inherited, the importance given to libido and sexuality, the interpretation of dreams, the type of psychotherapy and techniques employed or the development of personality as variables to be discussed.

Comparative tables can be made in very different ways, so that very different classifications could be made in respect of aspects such as shape. However, if we consider the type of information they use, we can mainly find two main types.

We consider qualitative all those information that cannot be or have not been operated before generating the comparative table. Thus, it consists mainly of descriptive information in which no nuances can be perceived, such as the degree to which a certain variable is given . Although easily understandable, it may give rise to different interpretations of the information.

All those comparative tables in which the parameters of the variables have been operationalized and quantified are considered as such, in such a way that it is possible to work with said information in such a way that information is provided on the numerical-mathematical relations between variables . They are more technical and usually require more work, but are also more subjective and less prone to misinterpretation.

Next and in order to be able to observe a simple case of comparative chart, we will see one with the topic of the types of rhyme. 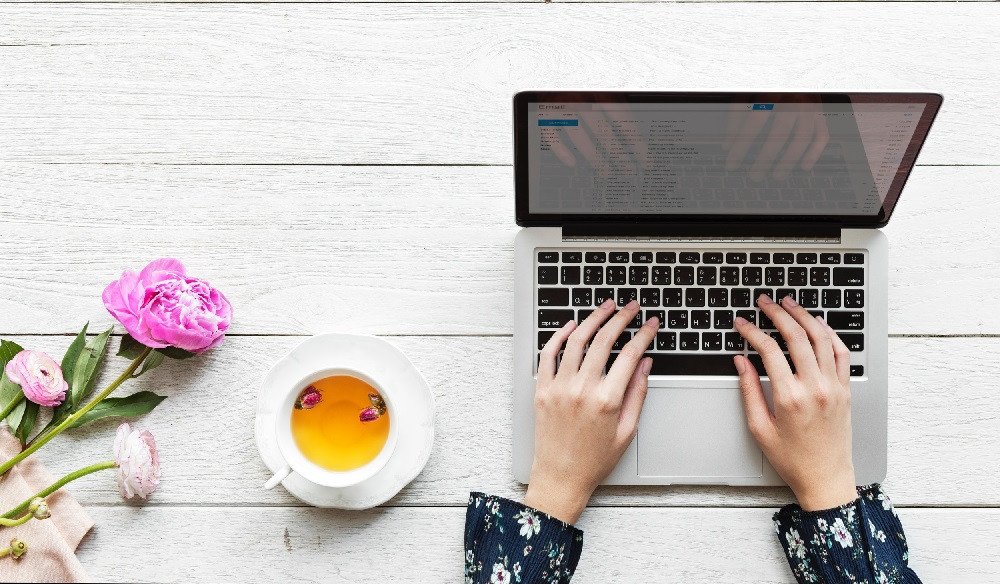