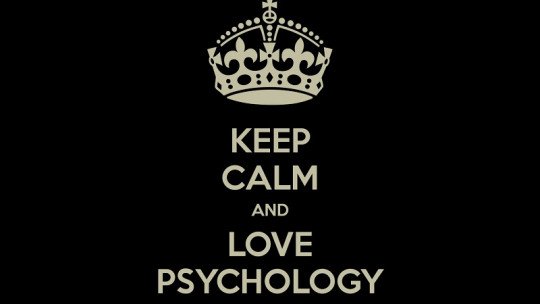 Today, being the Day of Psychology in Spain, we commemorate the one who is considered the patron saint of psychology in the Spanish university environment: Juan Huarte de San Juan (1529 – 1588). This doctor and philosopher from Navarra published during the last days of February 1575 his work Examen de Ingenios para las Ciencias , a book in which he deepened in the individual differences and human temperaments linking biology and behaviour. At the same time, Huarte de San Juan proposed a different formation for each person according to their physical and mental capacities.

Although the book was censored by the Inquisition for offering a description of the human essence different from the line of Catholic officialdom, it could be printed several times and sold clandestinely, becoming very popular thanks to its versions translated into several languages. The merit of this shrewd philosopher was to be able to take up again the line of study linking mind and brain, initiated by Alcmeon de Crotona hundreds of years ago, and to study how the body and the psyche could influence each other (and all this, having all the power of the Inquisition against it). Although psychology as a discipline using the scientific method was consolidated many years later, it is also valued for its role as pioneer . Juan Huarte de San Juan was in charge of putting the first grains of sand for psychology to formalize its research criteria. Because of the impact that his theoretical body had on the conception of the human being and his behavior, he is considered a precursor of differential psychology and professional orientation. In the same way, this somewhat unknown figure in Spanish history is considered to be the patron of psychology in Spain since 1983 , and the day of its commemoration corresponds to the dates on which the Ingenuity Examination began to be printed. Today, numerous universities offer talks, conferences, cycles and, in short, program educational activities different from the usual ones. There is also the option of taking the day off, something that many psychology students will surely appreciate.