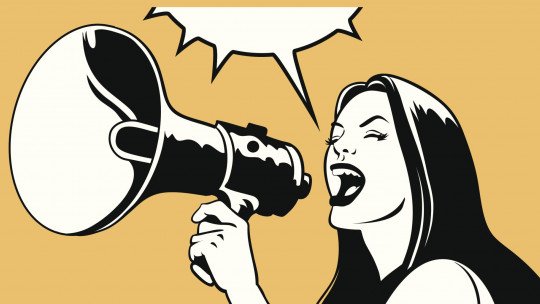 Feminist Epistemology is a term that refers to some ruptures with the traditional ways of making scientific knowledge , arguing that it is not possible to make a generalized theory that ignores the context of the subjects that develop them.

We will now review some of the characteristics of feminist epistemology, its background and the contributions it has made in the social sciences.

To begin with, we will briefly define epistemology and how it participates in our way of knowing the world. Epistemology is the theory of knowledge, that is, it studies the principles, foundations and conditions that have led to the construction of knowledge in a particular way.

Epistemology analyses the nature and purposes of knowledge, and therefore has to do with how the questions that shape scientific research and its possible outcomes are asked.

When we speak, for example, of “epistemological paradigms” we refer to the philosophical and methodological models that underlie scientific practice (models are made by someone, which have resulted from human activity in relation to numerous social, historical, political, economic events) and which have marked our understanding of the world.

Feminist Epistemology: another way of knowing

Feminist Epistemology defends that the subject of knowledge is not an abstraction with universal faculties not contaminated by sensitive experiences ; but that he is a particular historical subject, who has a body, interests, emotions that inevitably influence his rational thinking and the knowledge he builds.

In other words, it comes about in response to the “disembodied” scientific tradition (disembodied because it has been presented as neutral and impartial, as if it were not made by a person) that has developed from the experiences and worldview of one particular character: a white, heterosexual, Western, upper-class man.

We can say that feminism put a body to traditional science, with which, it opens another possibility of making and validating scientific knowledge, that is, a new epistemological current.

In other words, he placed knowledge in specific places (bodies) where it is produced, arguing that all knowledge is situated; that is, it is produced by a subject in a particular historical, temporal, social, or political situation; thus, the methods to justify or validate this knowledge are also contextual.

From this also arises the connection between knowledge and power, as well as the responsibility for the knowledge produced and the ethical and political commitment, which is one of the main characteristics of Feminist Epistemology and which had been kept hidden in much of traditional science.

Thus, what feminism has brought to traditional Feminist Epistemology is a new way of understanding both the subject that produces knowledge and the product itself, that is, scientific knowledge. In other words, it inaugurates other forms of knowledge .

Background and breaks with modern science

Feminist epistemology has emerged specifically since the feminist movements put the multiplicity of forms of knowledge at the centre of epistemological debates; arguing that because of the great diversity of identities that are constructed in modern societies there is no total knowledge of reality, but only partial knowledge.

This has happened through a gradual process, which has developed especially during the 20th century. Sara Velasco (2009) tells us that Feminist Epistemology originated from the recognition of two aspects that traditional epistemology had ignored: the existence of the sexes, and the norms of power-subordination that establish their relationships.

What Feminist Epistemology observes is that most of the research done in modern science has been characterized by notable omissions , which are hidden under the premise of universality and the dream of neutral knowledge.

One of those omissions is that modern science has been carried out by a part of humanity, which are mostly white and middle class men . The other important omission is that reason has been constituted over experience, ignoring the performance of that experience and of the individual human psyche in the construction of knowledge.

In other words, feminists denounce and question the sexism and androcentrism of traditional science, so their research questions are framed in the same way. They connect with critical epistemologies by not positioning themselves from the neutrality of the researcher and scientific knowledge, making it clear that the research subject biases the research questions, hypotheses, analyses and results from the outset, precisely because he or she is a subject (i.e., by definition, not an object). 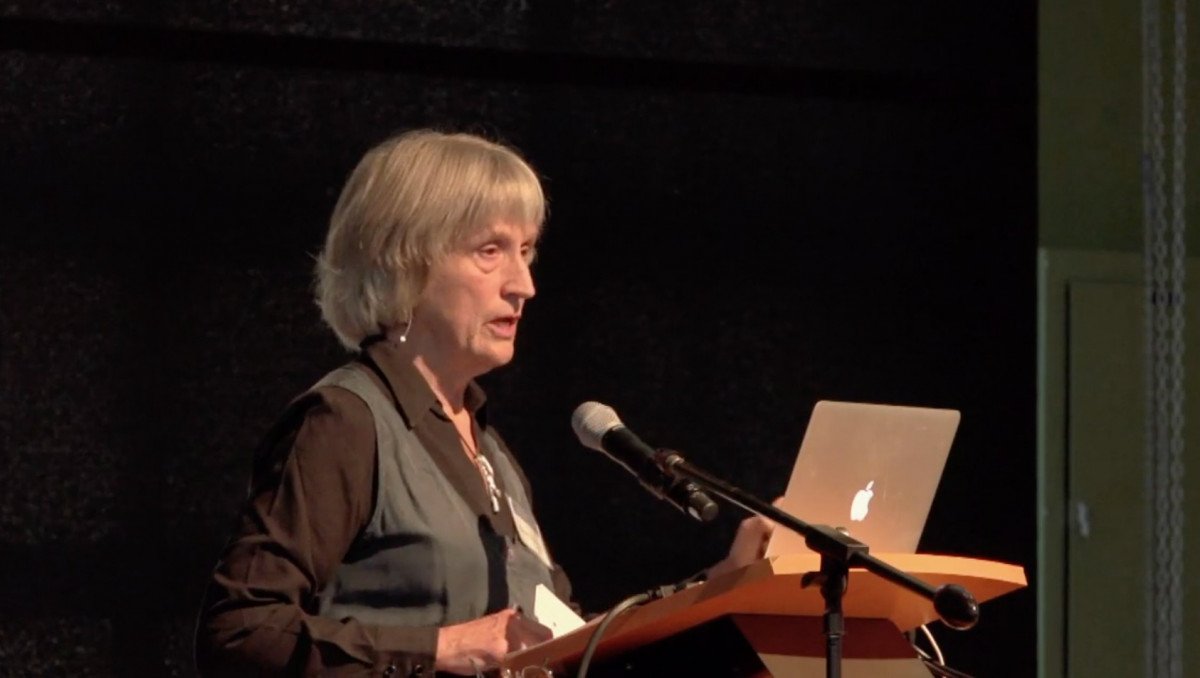 What questions does Feminist Epistemology ask?

Epistemology has to do with how the questions of scientific research and its objectives have been asked, which in turn has led to the production of certain knowledge.

Velasco (2009) synthesizes some of the objectives of Feminist Epistemology from the following general objective: To reveal and question the binary logics of man-woman, female-male, active-passive, public-private, rational-emotional.

The latter considering the social hierarchy of valorization or devaluation that accompanies them, that is to say that exclusion, discrimination, silencing, omission, biases, devaluation, especially of women and women, are also questioned, even though other historically vulnerable positions were later incorporated through an intersectional look.

Thus, is constituted as an option against the biological and essentialist premises that establish or naturalize differences by sex, race, disability , and the universalist and colonial premises that tend to the homogenization of bodies and experiences.

Some Shades of Feminist Epistemology

Harding (1996) proposes that Feminist Epistemology goes through different nuances that coexist and are all necessary, since they have had different contributions to the way of doing science: feminist empiricism, feminist point of view and feminist postmodernism.

It is broadly an attempt to equalize the position of women in the production of scientific knowledge with men through the number of women doing science compared to men. This is often a position that does not question the androcentric bias present in the research question itself.

It is based on the premise that using the man’s point of view to build social reality makes this society be built in an inequitable way, so the point of view of the female experience can create a more complete and equitable knowledge.

However, sometimes feminist views still use the research methods of traditional science. The point is not to believe that women will do “better science” than men, but to recognize that the two experiences have different values, and that the female experience has been oppressed in the face of the male experience.

Sometimes the feminist point of view does not take into account the relations of oppression that are connected to the experience of women, so it is also necessary to point out that the multiplicity of identities that are built in contemporary societies produce different experiences, so there is no one truth or one experience in “being a woman”.

Feminist postmodernism strengthens the discussion on concepts such as subjectivity, social construction, sex-gender, gender and power relations, sexual division of labor, according to the diverse social experience of identities that are constructed not only by gender but by class, race, culture, etc.

Feminist Epistemology, however, and because of its intrinsic characteristics is a very heterogeneous issue, which has often faced a major challenge: that of meeting the standards and parameters of what is considered a “science”, for example, the construction of categories, assumptions and axioms that go beyond discourse and can be valid in terms of scientific rigor.

In view of this, many proposals have arisen, from the situated objectivity of Donna Haraway, to concrete proposals for concrete contexts where research methods have been developed that correspond to the questions that feminism has contributed to our way of knowing the world.