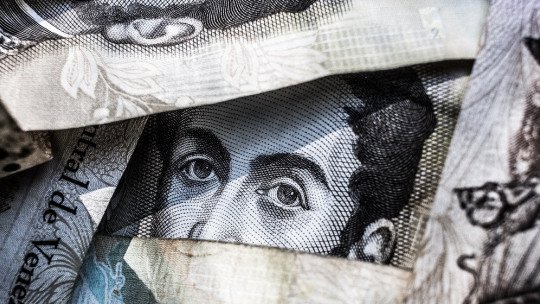 There are numerous studies on what happens to lottery winners after they win a considerable amount of money . After an American nurse won $758 million in the Powerball draw, the debate over whether winning the lottery brings happiness or not became even more heated. Her name was Mavis Wanczyk, and her prize became the highest ever awarded in the history of the lottery to a single person.

Most people who play the lottery do so with a view to a better life without hardship. Mavis bought a Powerball ticket just for that purpose, and found out she had matched all the numbers the same night of the draw. Her feelings became a mixture of excitement and nervousness, so she decided to take a few weeks to consult with financial advisors.

Does winning the lottery drive us “crazy”?

Faced with this situation, some researchers said that the prize would bring new responsibilities and pressures on the winner, on the grounds that money does not bring happiness. Others said that if she had a clear idea of what happiness is for her, an injection of money into her bank account would not really hurt her.

Mavis quit her job at the hospital and, just a few weeks later, chose to receive the award in a single payment, after taxes. She then claimed that her dream had “come true”. In the days that followed, her name appeared in all the media, and the garden of her house was full of security measures, as a means of prevention.

Any concern I might have felt at the time was overshadowed by the joy of the prize, as the experts said. On whether he would find happiness or not, studies appeal to the concept of “hedonic adaptation”, which is the tendency of people to be “always unsatisfied” , and always need something else to feel happy.

The science of the brain… and its relationship to money

In 2008, a study carried out on lottery winners in the Netherlands concluded that, indeed, those who entered more money were happier . However, as time went by, they felt as they did at the beginning, since, once their needs were met, they set their goals again at higher quotas.
In the case of Mavis, she chose to stay out of the media line, and try to manage her fortune responsibly. Others, however, were unable or unwilling to do the same. The most extreme case, and fortunately an exception, is that of Jack Wittaker, an American who wasted his $90 million on unnecessary luxuries that did not help him to be happy (quite the contrary).

How winning a big lottery prize affects each person therefore depends on the person themselves.