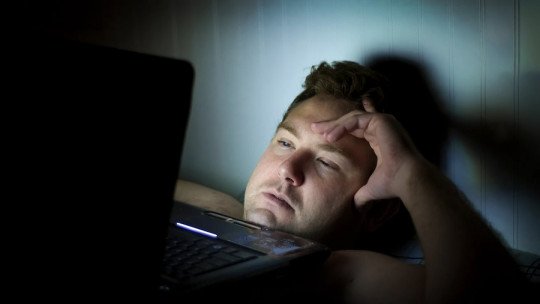 If anything characterizes phobias, it’s their variety. Virtually any phenomenon that we can convert into concepts is capable of giving rise to a phobia, if the right circumstances are present: no matter how irrational it is to link that feeling of fear and distress to a particular stimulus, situation or thought.

Sleepiness, or phobia of the act of sleeping, is an example of this. Most people understand that sleep is part of the normal, day-to-day life; however, there are those who experience the need to sleep as if it were a nightmare.

In this article we will see how somniphobia is treated in psychological therapy , and how the process of improvement of patients experiencing this anxiety disorder develops.

As we have anticipated, sleepiness is the pathological fear of sleep. Specifically, it is a specific phobia in which the idea or sensation of going to sleep generates moments of very intense stress, which can even resemble panic attacks.

This means that this type of phobia is not so much characterized by what happens during sleep as by what happens in anticipation of falling asleep . Those who suffer from somnaphobia feel a very intense discomfort in the last hours of the day, when they feel that the moment when they will start to feel sleepy and when everybody is sleeping is approaching. In extreme cases, the discomfort can appear just by thinking about the possibility of sleeping.

On the other hand, somniphobia can also go hand in hand with similar alterations, such as the fear of being hypnotized, since it is very easy to relate both states of consciousness and consider them similar.

The typical symptoms of somniphobia are those of all specific phobias in general; in this case, the only thing that changes is the type of stimuli and situations that favour its appearance. Some of the most frequent are the following:

To these typical symptoms, in this case we can add another one specific to somniphobia: sleep and fatigue due to problems with little or no sleep.

As with all psychological disorders, there is not just one cause of sleepiness, but many . There is a component of genetic predisposition to develop anxiety problems, although this alone is not decisive: nobody will experience this phobia just because they have certain gene variants.

In specific phobias, the most important causes seem to be those arising from past experiences, from learning understood in a broad sense.

Thus, situations that have been perceived as problematic, even if at the time they did not cause much discomfort or special anguish, with the passage of time may be enquiring into our emotional memory, favoring the emergence of phobias.

On the other hand, the causes that the patient identifies as the reason for his fear of the act of sleeping may also vary . In some cases it is the fear that something bad will happen while sleeping, and therefore it would be a fear of lack of control over oneself and one’s environment. In other cases, it is the idea of losing consciousness that generates discomfort, which can be associated with death or a coma.

In any case, patients with somniphobia (and with all other phobias in general) usually recognize that their fears are irrational, and that the problem is not so much in the thoughts and ideas by which this fear is expressed, but in the emotional states that escape the rules of logic.

How is somnaphobia treated in therapy?

When those who suffer from somniphobia go to the psychologist for professional care, the techniques and strategies used in therapy vary depending on the characteristics and needs of each patient. However, there are several therapeutic resources that are used more frequently than others; at Psicomaster we use the most effective ones to treat this and many other phobias, both in adults and in young people, and we know from experience that psychological intervention is very effective in the face of this kind of disorder. 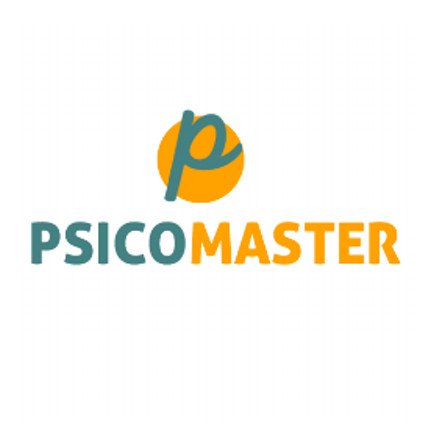 One of these resources is systematic exposure , in which the psychologist poses a situation linked to the phobic stimulus and creates a context in which the patient can face this source of anxiety in a safe environment where everything is controlled. To this end, sometimes work is done using imagination exercises, sometimes more real contexts are sought, and forms of therapy against phobias have even begun to be developed using Virtual Reality systems.

In addition, the practitioner constantly adjusts the level of difficulty of these challenges so that the patient can progress to a point where the symptoms have been reduced so much that they are hardly a problem.

Another way to combat sleepiness in psychotherapy is by using training in relaxation exercises , which help to prevent anxiety from leading the patient to lose control over his or her actions. These exercises are usually based on breathing and awareness of how moments of relaxation are experienced, so as not to focus attention on what is causing the discomfort. The objective is to associate the situations of discomfort due to sleepiness with the moments in which anxiety is reduced thanks to the relaxation techniques.

Cognitive restructuring is another therapeutic technique that is especially useful in cases where irrational ideas fuel the intensity of the phobia. For example, if someone tends to believe that there is a risk of the heart stopping during sleep, or if they fear sleep paralysis, in therapy, situations can be created in which the patient questions these ideas , stopping to think about how far they fit into reality and are a risk that justifies this constant state of alertness.

The creation of routines and self-instructions negotiated between the patient and the psychotherapist also helps a lot. Simply organizing time better also helps to mitigate the power sleepiness has on one’s self. This avoids situations in which the patient constantly postpones the moment of going to bed (which generates a tension and an anticipation of danger that reinforces the fear of sleep).