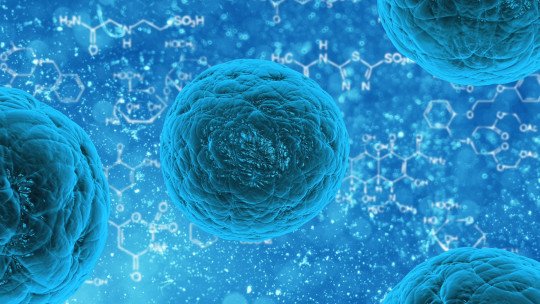 The human body is made up of 37 trillion cells , which are the unit of life.

It is not surprising that we find a great diversification among them to be able to carry out different functions, allowing them to complement each other and cover the vital needs of an organism, such as the maintenance of the body structure, nutrition and breathing. It is estimated that there are about 200 types of cells that we can distinguish in the organism, some more studied than others.

Throughout this article we will talk about the main categories that group cell types according to their characteristics.

Why do these microscopic bodies matter?

Although our mental processes seem to arise from some remote point in our head where the connection between soul and body is established, as the philosopher Descartes believed, the truth is that they are basically explained through the relationship between the human organism and the environment in which it lives. That is why knowing the types of cells we are composed of helps us to understand how we are and how we experience things.

As you can imagine, we will not talk about each of them, but we will make some general brushstrokes about some of them to know our body better. Classifying the classes of cells

Before we start, it would be ideal to group the cell types to better organize the topic. There are several criteria to distinguish the different cell types .

For the case at hand (human cells) we can classify them depending on the group of cells they belong to, that is, in which type of tissue they can be found.

The human body is made up of four different types of tissue, thanks to which we are able to maintain relatively isolated from each other the different environments that our body needs to function properly . These categories of tissue are as follows:

In this group we find the cells that are part of the most superficial layers of the organism. It is subdivided into two types which we will see below with their fundamental characteristics.

These are the actual layers that cover the organism.

In this category we will find the types of cells that are part of the connecting and structural tissue of the body.

In this group we find only one type of cell that structures the muscles, which are responsible for the mobility of the organism.

Finally, in this category are the cells that are part of the nervous system.