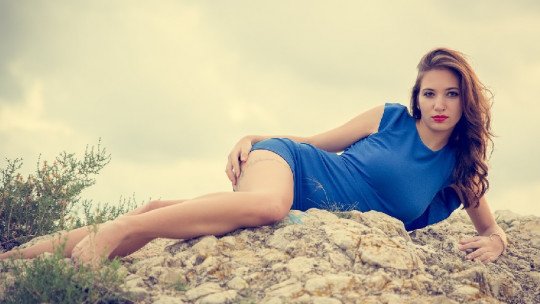 The search for pleasure is one of the main objectives of human beings . Men and women do not live only from reflection and hard work. Pleasure, in its multiple facets, is associated with happiness and is (or at least should be) something we should all seek.

This sexual behaviour is not specifically human, since is also observed in other animals , especially among mammals.

These are some of the benefits of this practice.