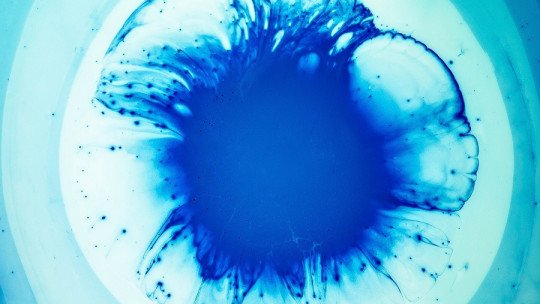 Psychoactive substances are chemical substances (drugs or psychotropic drugs) of natural or synthetic origin that affect the functions of the central nervous system (CNS), that is, the brain and the spinal cord. Among their effects, we can find pain inhibition, mood change, altered perception, etc.

While drugs are associated with therapeutic and medicinal use, drugs are often considered to be for recreational use. The latter are usually associated with young people, but in reality they are consumed by people with very diverse profiles and of different ages.

You can learn more about this substance in our article: “GHB: the drug rapists use to neutralize their victims”

Psychoactive substances have not only been used by modern man, but have been consumed for thousands of years. In fact, there are discoveries that indicate that they have been used since 3000 BC. The data suggest that opiates were already being taken at that time. Later, it is known that the Aztecs used peyote and some shamans of hallucinogenic substances.

How psychoactive substances are classified

In the following lines we have made a classification of psychoactive substances differentiating psychoactive drugs from drugs.

These are psychopharmaceuticals used to treat psychotic breaks. Some of these drugs have powerful side effects, and are often used by, for example, patients with schizophrenia or paranoid disorder. Among the best known are haloperidol or olanzapine.

Anxiety disorders are one of the most frequent reasons for psychological consultation, so these psychotropic drugs are also among the most used. Some of these drugs, which are included in this classification, are used as sedatives, to facilitate sleep. We can highlight diazepam (valium) or tranquimazin.

These are the psychotropic drugs used to treat depression, and usually increase the presence of serotonin, noradrenaline or dopamine in the brain through different actions. For example, by inhibiting recapturing enzymes. These include fluoxetine (or prozac) or sertraline.

These types of psychoactive drugs are used in the case of a patient suffering from bipolar disorder. In this way, it is possible to stabilize the mood and keep it stable. We can highlight lithium salts or carbamazepine.

Drugs also have different effects and can be classified in several ways. They are as follows.

According to its legality

According to their legality, drugs can be classified into:

Depending on how they are consumed

Drugs can be used in different ways. But what are they?

According to its effect on the central nervous system (CNS)

Depending on their effects, drugs can be classified in the following ways:

Drug use is widespread today, and the variety of drugs is very remarkable. Some of these drugs are natural, produced by nature itself. Others, the synthetic ones, follow a series of chemical processes for their creation. The immediacy of their effects has to do with the speed with which the active ingredient passes into the blood. Generally, injected drugs are the ones that cause the fastest effects, and also the most addictive.