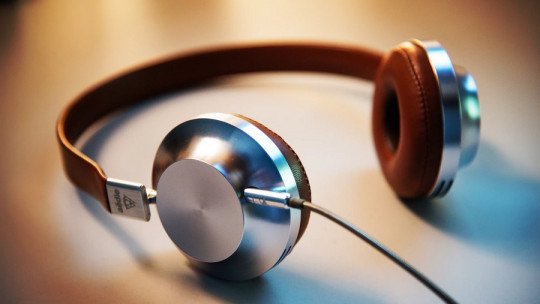 Sometimes people have such automated responses in their brains that conflicts arise when it comes to solving certain tasks that “contradict” such automation. In this article we will know one of these interferences, the Simon effect .

The Simon effect was proposed by J.R. Simon at the end of the 1960s, and consists of responding more quickly and correctly when the stimulus that we must detect appears in the same relative space as the response to be emitted.

The Simon effect: what is it?

In a study of basic psychology , which consisted of an auditory task where the subjects had to identify the frequency at which a certain sound was emitted, by pressing the button on the right for low frequencies, and the left for high frequencies. The sounds were presented randomly in one or the other ear.

Despite the fact that initially, when the paradigm was proposed, the initial hypothesis was that the origin of the sound was irrelevant to the task, the results of the study contradicted this hypothesis, since the subjects tended to respond in a stereotypical way in the same sense as the origin of the stimulus: this phenomenon, discovered by Simon and Berbaum (1990), is known as the Simon effect.

The Simon effect is considered an interference phenomenon , which is located in the response selection stage by the subject (when he must respond). This means that this effect affects the response stage in the processing of information.

Thus, the Simon effect refers to the fact that the reaction times of a subject when responding are usually faster, and the reactions or responses more accurate (more precise), when the stimulus to be detected appears in the same relative location as the response (as we have seen above). This happens even if the location of the stimulus is irrelevant to the task at hand.

In other words, the Simon effect appears in a given task when an interference occurs ; in this case, the position of the stimulus and the assigned response do not correspond. The effect would be the result of a conflict between the irrelevant information from its spatial position (e.g., it appears on the right) and the relevant information transmitted by the stimulus.

In this sense, as we have already seen, it is thought that the simon effect would imply an interference in the second stage, the response selection stage .

The explanations for understanding the Simon effect mostly refer to the interference mentioned in the response selection stage when making a decision; neurologically, it is believed that the anterior cingulate cortex would be involved in such processing , and it is thought that it could be responsible for originating the Simon effect.

Thus, it can be argued that information about the position or source of the stimulus could not be ignored, and would significantly affect our decision or response, even if the respondent knows that the information is irrelevant.

On the other hand, and at the same time, the inverse Simon effect shows that it is possible that the effect appears with responses emitted in a slower way, which demonstrates the possible participation of intentional processes of logical recoding under the control of the subject.

The Simon effect produces u in interference similar to that produced by the Stroop effect . The Stroop effect (or Jaensch effect) consists of a semantic interference produced as a consequence of our automaticity when we read; this happens when the meaning of the word interferes with the task of naming, for example, the color with which it is written.