Can you imagine being afraid to go out on the street alone? Experiencing constant worry and fear about the possibility of having an anxiety attack? Being unable to take a bus to work or go to a shopping mall to buy a gift for your child?

Well, that’s how a person suffering from agoraphobia can be on a daily basis.

Agoraphobia, according to the Diagnostic and Statistical Manual of Mental Disorders (DSM-V), is the appearance of anxiety in places or situations where it is very difficult to escape , or where you cannot receive help in the event of an anxiety crisis.

Ana Claudia Alda , a psychologist from Málaga PsicoAbreu, points out that the fear that appears in agoraphobia is not a specific fear of situations, but rather a fear of fear. That is, it is the fear of experiencing the symptoms of anxiety and its possible consequences.

Therefore, the fear and anxiety that appears is disproportionate and excessive compared to the real danger posed by such situations.

Agoraphobia can appear in the following ways:

What are the characteristic symptoms?

The most common symptoms of agoraphobia are the following.

On a physiological level. changes appear such as:

At a cognitive level , there are anticipations related to the possible appearance of an anxiety crisis, as well as concerns about its possible physical consequences (heart attack, not being able to breathe, etc.), mental (loss of control, going crazy, etc.) and social (others thinking the person is crazy).

On a behavioural level , the person tends to avoid feared situations or face them, but with a high level of emotional distress. It is frequent to find safety behaviours that help to endure the discomfort, such as going with someone, taking medication or always carrying water.

There are different variables related to the development and maintenance of agoraphobia that facilitate the understanding of this phenomenon.

Is it treated? What is the most appropriate intervention? 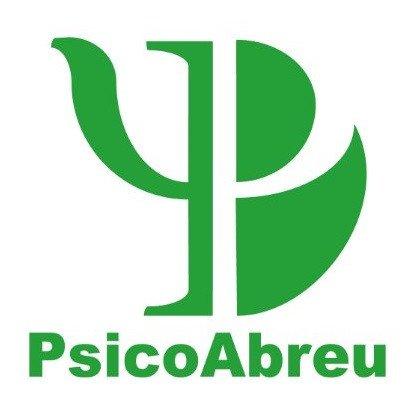 There are two intervention programs within the cognitive-behavioral stream that have obtained great results. Both use very similar cognitive and behavioral techniques, but differ in the conceptualization they make of the problem.

In this case, priority is given to habituation to interoceptive sensations in order to eliminate existing interoceptive conditioning through exposure. As in the previous case, it also works on the restructuring of catastrophist beliefs based on the expositions made.