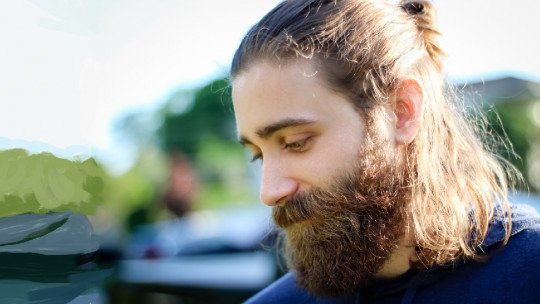 One of the most prominent trends in recent years is the beard . Many men opt for this look aware of the manly image they give off. and a large number of women are attracted to men with stylish beards, to the point that for some of them it is a fetish. The excessive attraction to beards is known as pogonophilia .

Lumbersexual: The fashion of the beard and the checkered shirt

Hairy faces have become a fashion that has permeated society, and classic razor blades have given way to electric razors and beard care products. Many hairdressers, aware of the great demand for this phenomenon, market these products and include the beard care service in their offer.

And of course, the fashion world has taken good note of this trend and, in the last five years, the term lumbersexual has emerged. This fashion is born from the fusion of the rough and manly look of the beard and the checkered shirts of the lumberjack type. The concept of metrosexual seems to have been left behind. Now the hipster look has gained ground .

But are men with beards more popular?

Now, are men with beards more popular? Is this phrase more a myth than a reality? According to science, men with beards are seen as more attractive. A study by psychologists Barnaby Dixon and Bob Brooks of the University of South Wales, published in Evolution & Human Behavior , states that a two-week beard makes men more attractive.

Could this fact be due to the more manly image of men with beards? Apparently, yes, or at least this was the conclusion of research by the University of Northumbria that was published in Personality and Individual Differences . The authors of the study claim that men without beards are perceived by women as less masculine and more docile .

Men with beards have better health and greater vitality

Knowing this, it is logical that many men try to be fashionable try, especially if the media if the marketing of large companies in this sector has labeled the man with a beard as a “sexy”, “cool” and mysterious man.

According to a study published in the journal Science , there is a relationship between facial hair and health: wearing a beard is a way of showing vitality and health .

Most flattering types of beards

1. Round or circular beard

The circular beard is an optimal type of beard for people who want a rather neat appearance. While having a full beard may seem wild to some, the round beard is an option that allows a man to have facial hair and not look sloppy.this beard style combines a moustache and goatee to create a rounded beard around the lips. 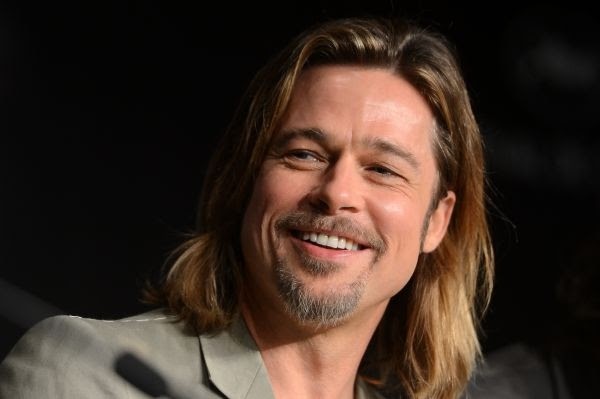 The long full beard is a type of beard that gives a rustic touch to the masculine look. Although many people think otherwise, this type of beard requires good care and can take a while to grow. However, there are many men who opt for this style a little more carelessly than the first one. This style of beard favors thin people, because people with some weight can make them look like they have a few extra pounds. 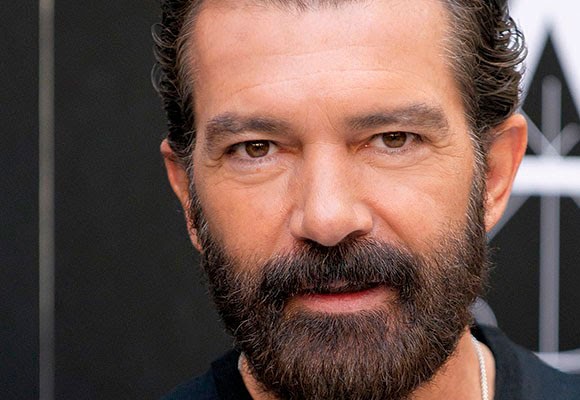 The medium full beard looks very helpful and can be perfect for concealing imperfections in the face. Also, it is a type of beard that can make men look very attractive. 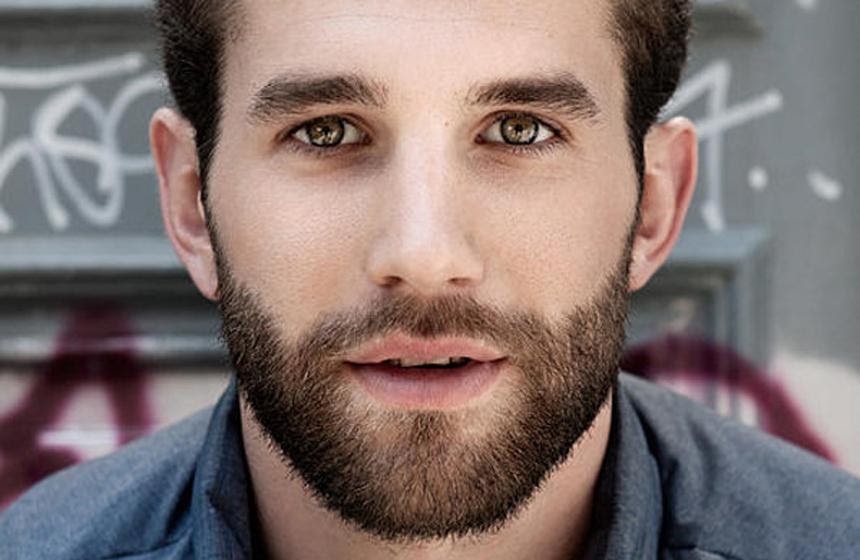 The shaded beard is known as the 2-day beard. It is characterized by covering the entire face with a length of no more than half a centimeter. For many women it is the perfect beard, although for colourful tastes. 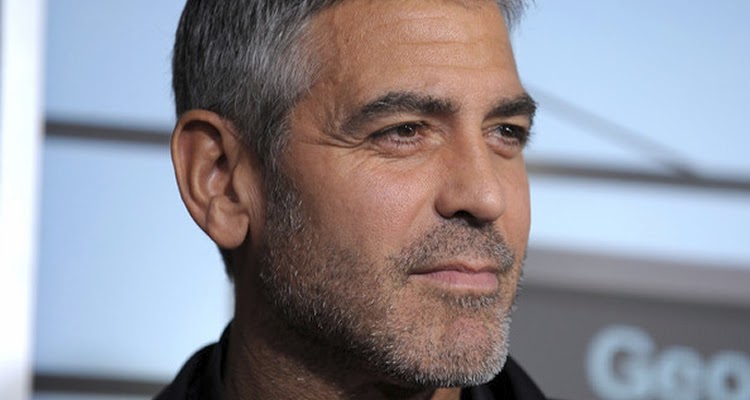 What does a French fork beard look like ?This is a very distinctive type of beard. It is similar to the full long beard, although it has a two-pronged finish. The fictional character, Jack Sparrow, made it popular. 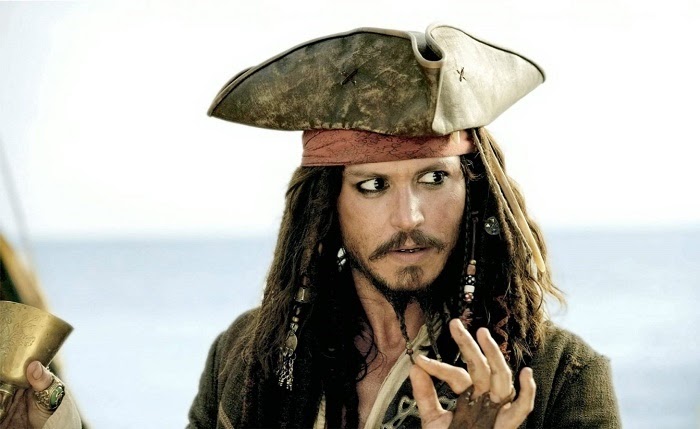 The beard necklace is another rather unique type of beard that consists of letting the beard grow from the bottom, i.e. between the neck and the chin and the cheekbones. In other words, it consists of trimming the moustache area. 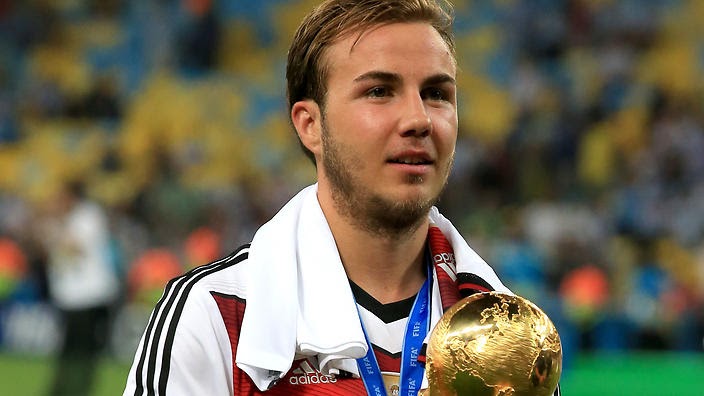 The duck’s tail beard is another variant of the full long beard, which consists of trimming the sides to make the size of a knob longer. In addition, it should end in a point. Just like a duck’s tail. 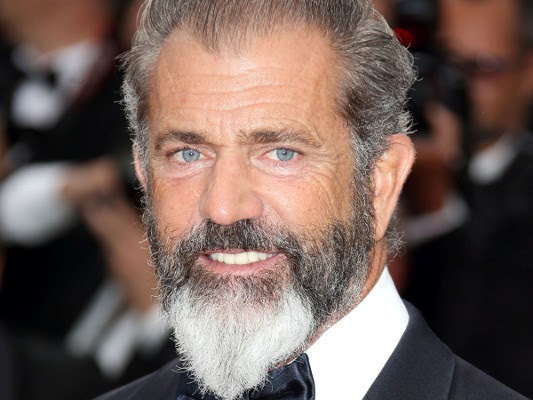 This beard is inspired by Giuseppe Verdi , a 19th century Italian romantic opera composer. It is a long full beard with a stylish touch, especially in the moustache area. 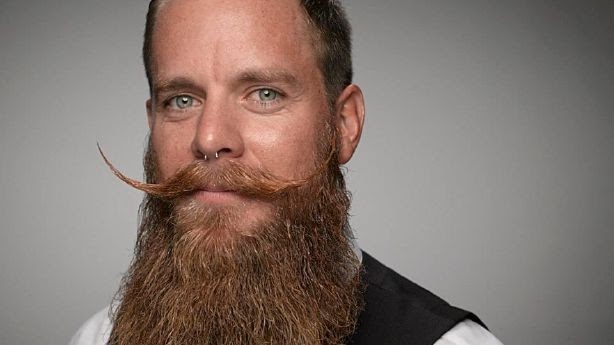 The Mutton Chops beard is certainly a curious style of beard. It consists of growing the beard on the sides and the moustache and shaving the chin area. 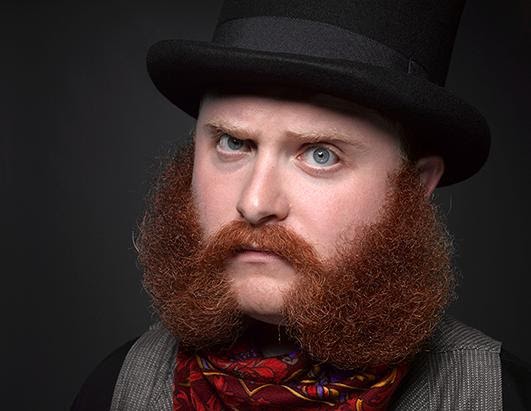 The Dutch beard is a classic beard style, similar to the one used by the “Amish”. Its main characteristic is that it is a beard without a moustache. 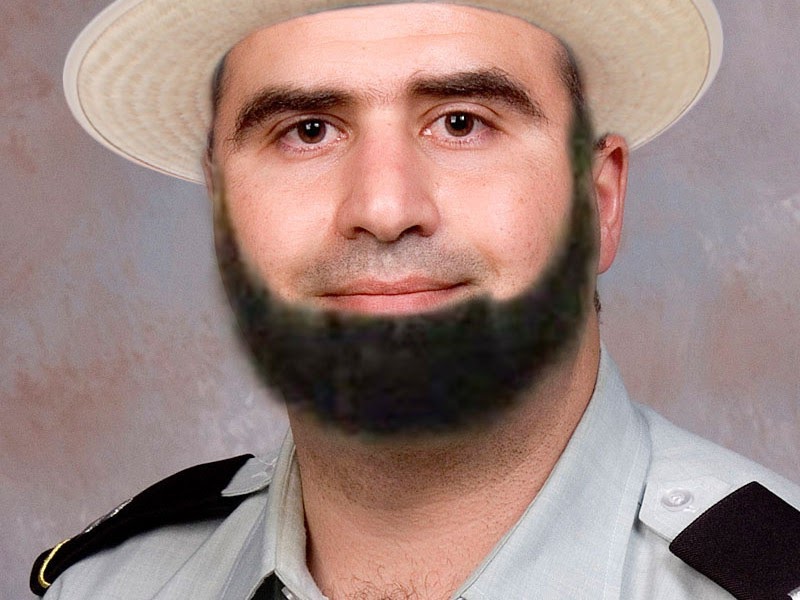 The imperial beard is ideal for men who want to make an impression. It leaves the length but with a stylish touch. In addition, this type of beard consists of leaving a thin, elongated, pointed goatee. 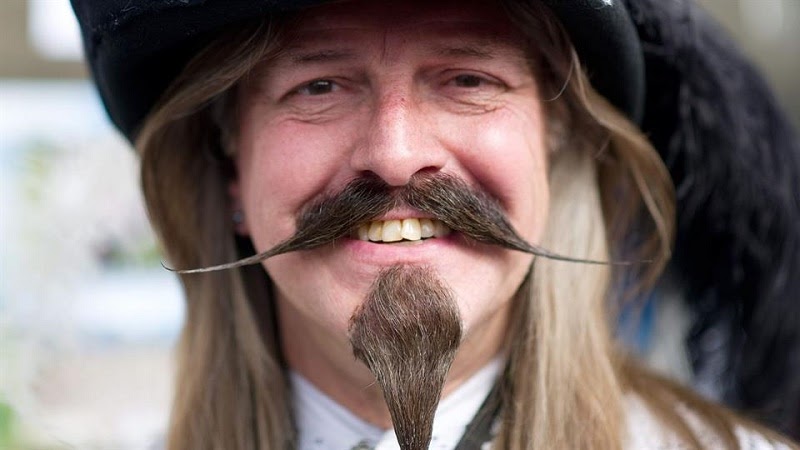 This type of beard, popularly known as goatee , is quite informal, and is often associated with rock music fans. It consists of growing the goatee and shaving the moustache. 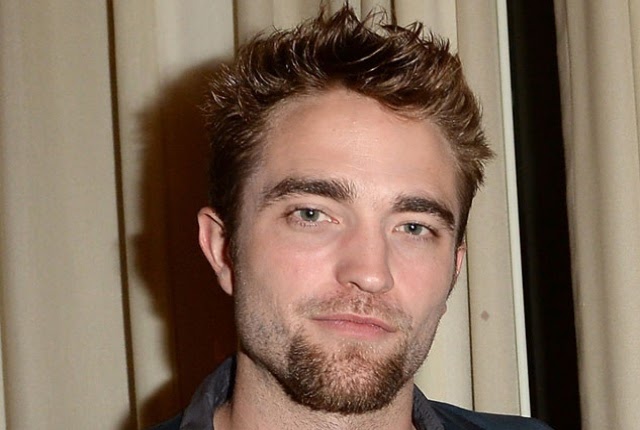 A type of prism-shaped beard, with a wide base and depth. Its aesthetic is based on the way ancient men who lived in the areas around the Mediterranean cut their beards, leaving a descending point. The cut of the beard takes the form of a kind of twisted prism, like an axe with a not too wide blade.