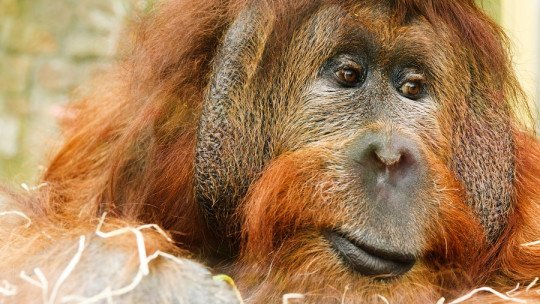 Nature is full of fascinating life forms, but the balance between them is delicate. Rapid changes in a natural habitat can cause populations to vary rapidly, resulting in the disappearance of some of them – their extinction, among other things.
That is why there are now lists of animals in danger of extinction around the world: species that could soon cease to exist throughout the planet.

In this article we will see what are several of the world’s endangered animals .

Although there are hundreds of animals in danger of extinction, here we will focus on the most endangered large animals.

The Java rhinoceros is one of the single-horned rhino species living in Asia. Its large size, the destruction of its habitat and poaching have caused its population to fall to below 60 individuals.

Although its population has grown slightly in recent years, this ape remains in a very vulnerable state of conservation. It is believed that there are around 100 in the wild, in reserves in central Africa.

This cold zone leopard does not even reach the 40 individuals living in freedom . It lives in some northern areas of the Korean Peninsula and on its border with the rest of the Asian continent.

This is another example of the extent to which large animale4s are in a situation of almost complete extinction these days. There are less than 6000 members of this species in the wild, and it has gone to the extreme of cutting off their horns preventively to avoid poaching.

In the last 20 years, more than half of the territory that was once the habitat of this ape has been destroyed by human exploitation, so it is not surprising that it appears on the list of endangered animals.

This subspecies of tiger is a recent discovery that could have come too late , as it is critically endangered. It lives mainly in the south of the Malacca Peninsula.

This small cattle, more like antelopes than oxen, lives in Laos and Vietnam, and was only discovered as a species in the 1990s.

This elephant, endemic to the island of Sumatra, is relatively small, reaching just over two metres in height. It could disappear in less than three decades.

This cetacean, a close relative of dolphins, lives exclusively in the Gulf of California, Mexico. There are only a few dozen specimens left in the wild.

The axolotl is one of the most surprising amphibians, since it is capable of regenerating practically any part of its body, including its brain. Unfortunately, the destruction of its habitat (lakes in the Valley of Mexico) has meant that today there are probably many more specimens in captivity than in nature . 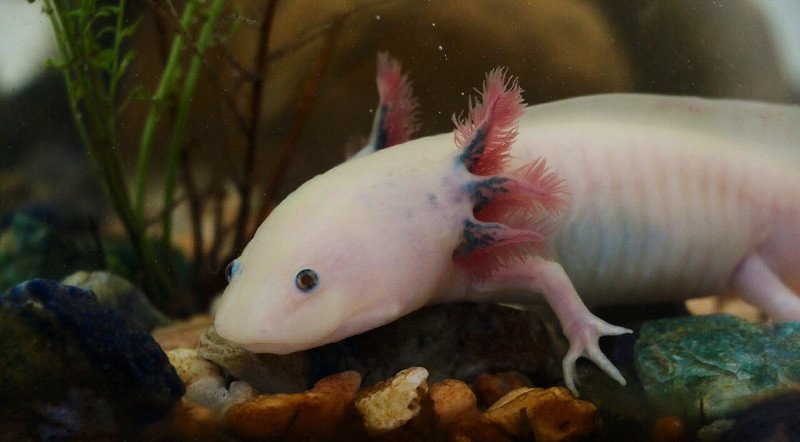 This bird has become so rare that it is not known exactly if it still exists or has already disappeared from the face of the planet. Like the other birds in its group, it lives by creating holes in tree trunks to eat its insects.

This type of primate belonging to the lemur family only lives in certain areas of the island of Madagascar. It is believed that there are only about 500 specimens in the wild .

This is another endangered animal that belongs to the group of amphibians, such as the axolotl. Specifically, it is the largest amphibian in the world, reaching almost two metres in length. It’s being hunted for its meat.

This bird is possibly the closest relative of the Dodo that still exists. Like the latter, it may end up disappearing because of hunting and the destruction of its habitat.

This medium sized shark has been reduced to some areas of Sri Lanka , an island whose rivers it is able to climb.

Trawling is killing off this species of aquatic reptile native to the Caribbean Sea and the eastern coast of North America.

The body of this small primate measures less than 20 centimeters, and the eucalyptus cultivation that is devastating many areas of Madagascar could lead it to extinction.

This shark-related fish is capable of generating an electric field of up to 230 volts around it. The few remaining specimens of this species live in sea areas of the American Atlantic .

This species of lynx only lives in several areas of south-eastern Spain and Portugal. The main reason for its disappearance is the destruction of its habitat caused by the construction of roads without safe passages.

This is one of the rarest large turtles in existence, as despite its large size (it can weigh over 120 kilos) its shell is not very hard.