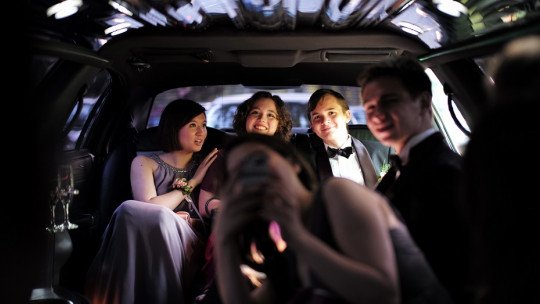 A new example of the high price some people pay for fame recently came to light. Demi Lovato, the Disney star for whom thousands of young people yearn, confessed her addiction to cocaine and alcohol.

Years and years of trying to convince yourself that you control a dizzying world, not realizing that addictions are a Russian roulette wheel where it’s very difficult to get out of. Everything a constant effort to show an image of success, glamour and triumph , while reality was knocking at your door in the form of suffering, disappointment and mental alteration.

The very structure of Disney enhanced this, showing young people at a permanent party where family references were almost non-existent. He made denial and concealment a way of life, in which the economic results are more important than the person himself. The artistic image ended up destroying the person who was struggling to fit in.

The relationship between addictions and economic success

Substance abuse and alcoholism have a high relationship with mental illness and in the present case it could not be less. Manic episodes, depression, bipolar disorder and bulimia were some of the illnesses that were tried to be hidden behind a smile and a marketing campaign.

Demi Lovato’s case may be the most recent, but it’s not the only one. Very striking cases like that of Amy Winehouse, with her death at 28 and recently reached the top, Whitney Houston, Michael Jackson or Elvis Presley, put us before an endless list of people who knew the curse of an unassimilated fame.

Is the fame dangerous?

A study conducted by researchers C.R. Epstein and R.J. Epstein, professors at the University of Queensland School of Medicine, entitled Death in The New York Times: the price of fame is a faster flame , puts before us some overwhelming conclusions. Old age is shown to be the majority cause of death in civil servants, liberal professionals, academics, teachers and doctors, while is in the minority for singers, actors, actresses and creative professionals .

The second group, linked to “fame”, showed a greater relationship with the so-called “recreational” drugs , in addition to the use of psychoactive drugs such as anxiolytics and opiates as coping strategies that are shown to be lethal in the long term. Tobacco abuse and excessive alcohol consumption differed very significantly with the first group of “non-heroes”, with a greater number of non-smokers and non-drinkers in this group.

The researchers indicated that cancer, particularly tumors in the lungs, were more common among artists . On the other hand, the study notes that psychological and family pressures to lead a successful public life lead to self-destructive tendencies throughout their lives.

While it is true that in many cases of deceased celebrities we see examples of too permissive education, abuse or mistreatment, these people would be more willing to take for granted the serious psychological and physical costs that will impact on their lives if that leads to fame, understanding it as a necessary “price” to pay.

The “all available” trap

It is sometimes complicated for a person sometimes in full development, to see that from one day to another all that accompanies him is smiles, praise, fans, money and facilities. A world that stretches out at their feet like a red carpet where everything that can pass through their minds is available to them on demand.

A world without limits where sometimes artists are squeezed to the maximum by record companies, representatives or their own relatives without caring about the consequences of creating an unreal world where everything is allowed.

Actor James Dean, with his phrase “Dream as if you’re going to live forever, live as if you’re going to die today,” put before us the ingredients of the recipe for success: fame and money. The dark history of fame is determined to show that some of those who taste it are not able to assimilate its transcendence and end up being devoured by their own shadows.