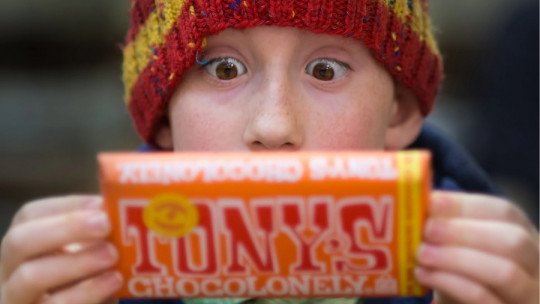 In 1972, Robert A. Rescorla and Allan R. Wagner proposed a very relevant theoretical model for the psychology of learning. It is the Rescorla-Wagner Model , based on classical conditioning and the concept of surprise.

Here we will know the characteristics of this model and what it intends to explain.

The authors, initially gave it the name Variations in the effectiveness of reinforcement and non-reinforcement , but later it was recognized as the Rescorla-Wagner Model (1972).

The central idea of the model is the competition that occurs between various stimuli to be associated with the unconditioned stimulus. In addition, it highlights other concepts that we will see below.

In the model, conditioning is proposed as a variation in the associative force that relates conditioned stimuli to unconditioned ones. The essential parameters are their respective intensities or their “salience” (central concept of the model).

This associative force is an intervening or intermediary variable, which integrates stimuli and responses. It is inferred mathematically through the measurement of the conditioned response.

On the other hand, the associative force is limited (values from 0 to 100). Once an EI is no longer surprising because it is already predicted by an EC with 100% confidence (associative force of 100), there is no need to continue learning, even to predict it with another EC.

Depending on the model, conditioning or learning will occur when the unconditioned stimulus (EI) is unexpected (EI surprise) . That is, the animal learns about a CD when the CD is unexpected.

In this way, if the EI is surprising, the animal will look at the conditioned stimuli that precede it, that is, it will learn to be able to better predict in the future that the EI is approaching, from the ECs. According to Rescorla and Wagner, this learning is a tremendously useful capacity for survival in animals.

On the other hand, if EI is not unexpected (no surprise), it will not be possible to continue learning .

How does learning take place?

Thus, as we have seen, classical conditioning occurs as a result of quantitative variations in the associative force between conditioned (ECs) and unconditioned (EIs) stimuli .

Variations depend on a positive or negative discrepancy between the associative force that the organism has at a given moment and the true association that occurs in the environment between CIs and EIs.

These variations consist of changes that the greater they are, the more conditioning or learning they will produce.

The first theory to emerge as a competition to Rescorla-Wagner’s model was Mackintosh’s theory of attention (1975). This theory does not assume that learning depends on the discrepancy of the associative force between a conditioned stimulus and a constant value of the unconditioned stimulus.

Instead, it states that the value of the conditioned stimulus is not constant for the organism but changes through experience.

Mackintosh’s theory states that pre-exposure to a stimulus makes it difficult to condition it later (the appearance of the conditioned response). That is, if animals are exposed to a CD before conditioning with the IE, they end up “interpreting” that this CD is irrelevant.

Mackintosh also suggested that animals try to get information from the environment that will allow them to predict the occurrence of biologically relevant events (BI).