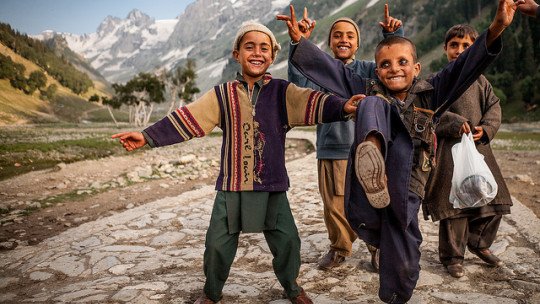 morality is the set of principles or ideals that help the individual to distinguish good from evil, to act in accordance with this distinction and to take pride in virtuous and guilty conduct that violates its rules.

internalization is the process of adopting other people’s attributes or norms; taking these norms as one’s own

Sigmund Freud claims that babies and toddlers lack superego and act on their selfish impulses unless parents control their behaviour. However, once the overself emerges, it acts as an internal sensor that makes the child feel proud or ashamed of his behaviour.

The Overself develops in the phallic stage after the Oedipus Complex or Electra. It is then that the child internalises the moral values of his parent of the same sex. For Freud, the internalisation of the Overself in a girl is weaker than in the case of boys.

For the theorists of cognitive development both cognitive growth and social experience are determining factors for moral development.

The first works of Piaget on morality focused on respect for rules and conceptions of justice.

For Kohlberg , moral development is not yet complete at the age of 10-11. For him, the development occurs in an invariable sequence (cognitive development is required) of 3 levels that are divided into 2 stages each. Each stage represents a type of moral thinking and not a moral decision.

Level 1: Pre-conventional morality. The rules are not yet internalized. The child obeys rules imposed by authority figures to avoid punishment or to obtain personal rewards. What is right is what is achieved without punishment.stage 1: Orients towards punishment and obedience .

Evil or good or goodness depends on its consequences. “if you don’t get caught, it’s not bad”
Stage 2: Naive Hedonism.
Rules for personal rewards are followed. The other is taken into account, but only for personal reasonsLevel 2: Conventional morality. Moral judgements are based on the desire to obtain approval or to preserve the laws that maintain social order.stage 3: Orientation of the good boy or girl .

Moral behavior is that which pleases, helps or is approved by others. Actions are evaluated on the basis of the author’s intent. The main objective is to be considered a good person.
Stage 4: Morality of maintaining social order .

Generalization of the individual. The will of society reflects the law. The reason to conform is the social order.level 3: Post-conventional morality .Moral rules are based on social contracts, democratic laws or universal ethical principles.stage 5: The orientation of the social contract.

Laws are instruments for expressing the will of the majority of people and stimulate human values.
Stage 6: Morality of individual principles of consciousness .

Good and evil are defined by individual ethical principles and transcend any law or social attribute.